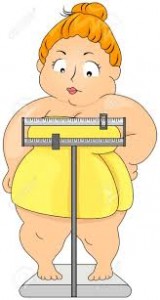 In a recent Blog post about a weight-loss competition among a group of girlfriends, I mentioned that I’d write at a later date some of the diet tips I used to lose those five kilos. Finally here, it is!

Before I go any further, let me point out that:

Great, now the disclaimers are out of the way, let’s head into the kitchen! 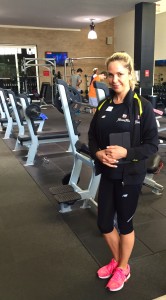 Oh, just one more thing… I should point out that a lot of the credit for this recipe and the constant and positive support behind my on-going pursuit for better health and a better body are due to my personal trainer – the wonderful ALINTA WILLET. Anyone looking for a personal trainer should sign up with her immediately! (details below)

Here’s the three tips Alinta has given me that have made the biggest difference to the way I eat and drink:

Due to the fact that I work in breakfast radio, (tune in to SmoothFM 91.5 from 6am till 9am every day to hear MIKE PERSO and myself on the More Music Breakfast Show) I was a little disheartened when Alinta told me I should stick to a protein breakfast in the mornings. How could I cook up a bacon and eggs feast between news and traffic reports?

That’s when Alinta’s face lit up and she told me she had the perfect solution.

Yep, this is a magical concept that will change your life!

With this recipe, you can cook up a HUGE casserole dish worth of FRITTATA and divide it in to ten portions. That means – working Monday to Friday – you have TEN breakfasts prepared from just ONE cook up! You place each portion in a plastic container – eat four fresh and freeze the rest. It’s brilliant. Just a minute and a half in the microwave and it’s ready to go. It’s so filling, you won’t feel hungry for hours. And it’s a healthy start to the day.

There are several versions I make – one with chicken – and one just with veggies but I think I’ll start with the lamb recipe. 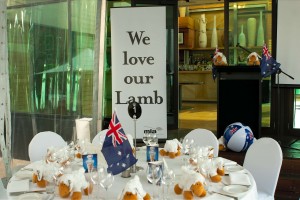 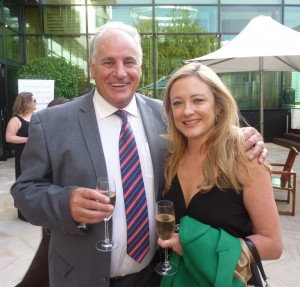 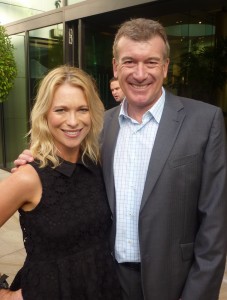 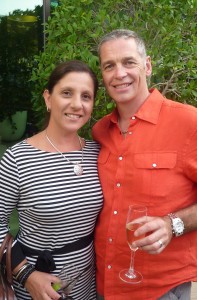 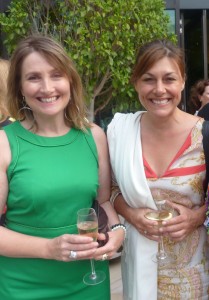 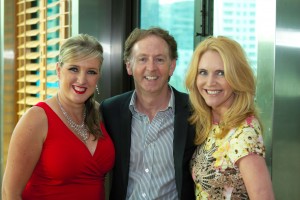 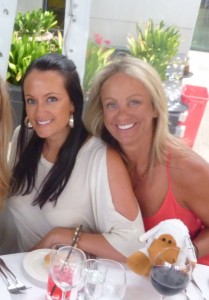 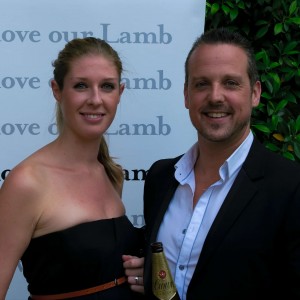 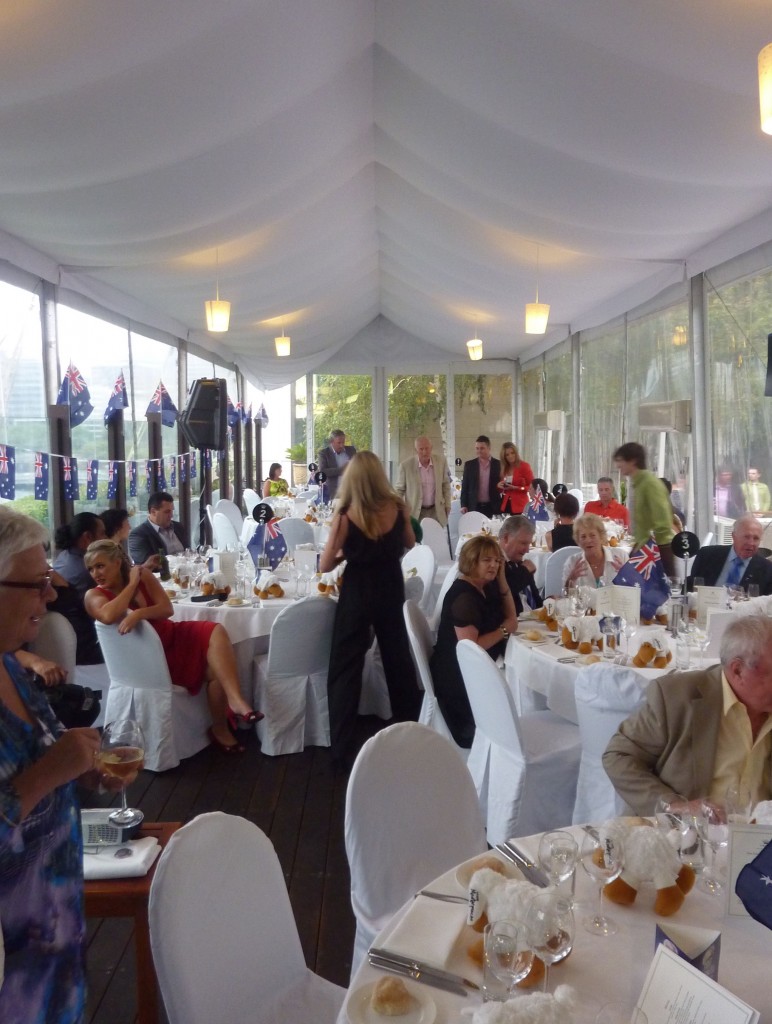 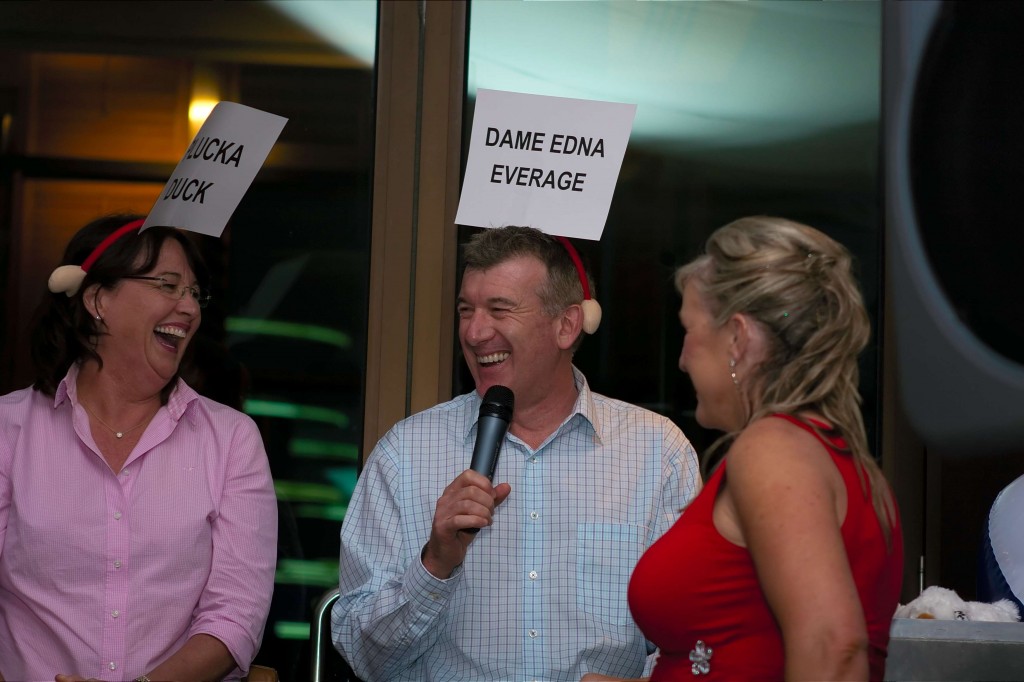