Buying a new car is a major decision for most people – including myself. After much consideration and taking climate change into account, I went off to Chadstone in 2020 to test drive the Model 3 Tesla. An electric vehicle is the way of the future – right? Great for the planet and this car was winning rave reviews. 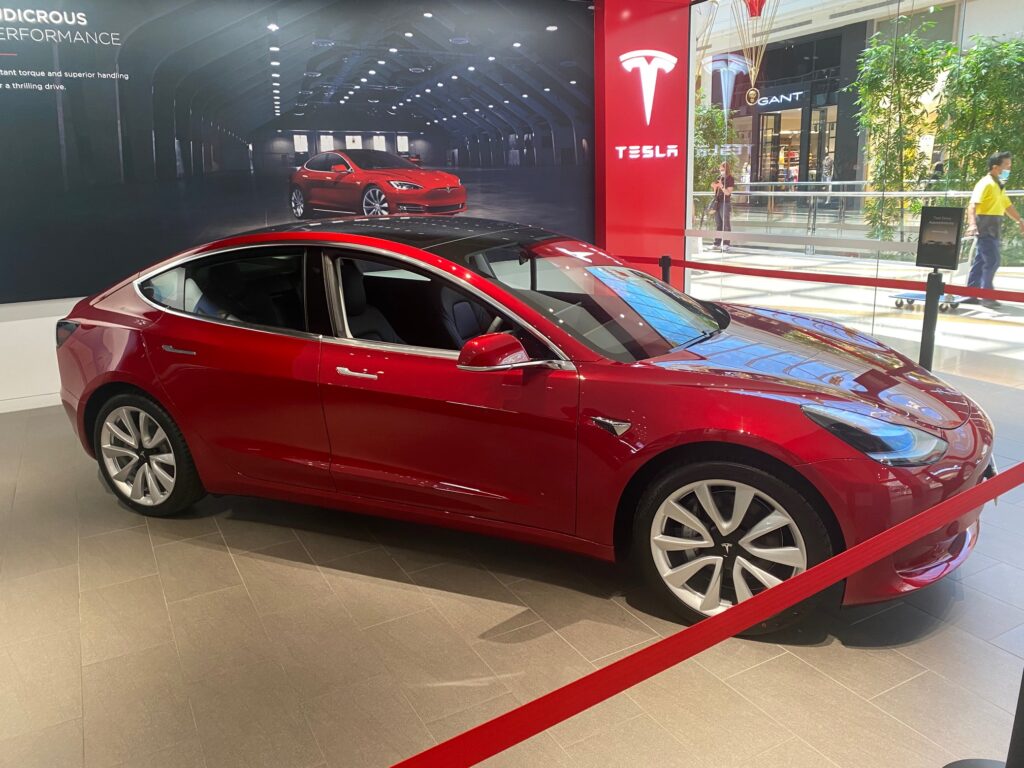 Tesla display vehicle at Chadstone in 2020

It’s a beautiful looking machine and absolutely YES – it drives like a dream. The idea of never having to visit a petrol station again and deal with the increasing price of fuel was also very appealing. Not to mention the comfort features, touchscreen controls, an automatic phone charging console and no car-keys required – it’s all run through an App on your I-phone.

After one test drive, I was sold. Three months later, my dream car arrived. It’s been everything I had hoped for and more. I was starting to sound like a car salesperson when chatting with friends and should have earned a commission from TESLA for all the glowing reviews I delivered.

Then less than a year later – a horrific out-of-the-blue accident that’s turned into an ongoing nightmare. I was driving home from a shopping trip (ironically at Chadstone) with my daughter in a straight line down North Road this happened: 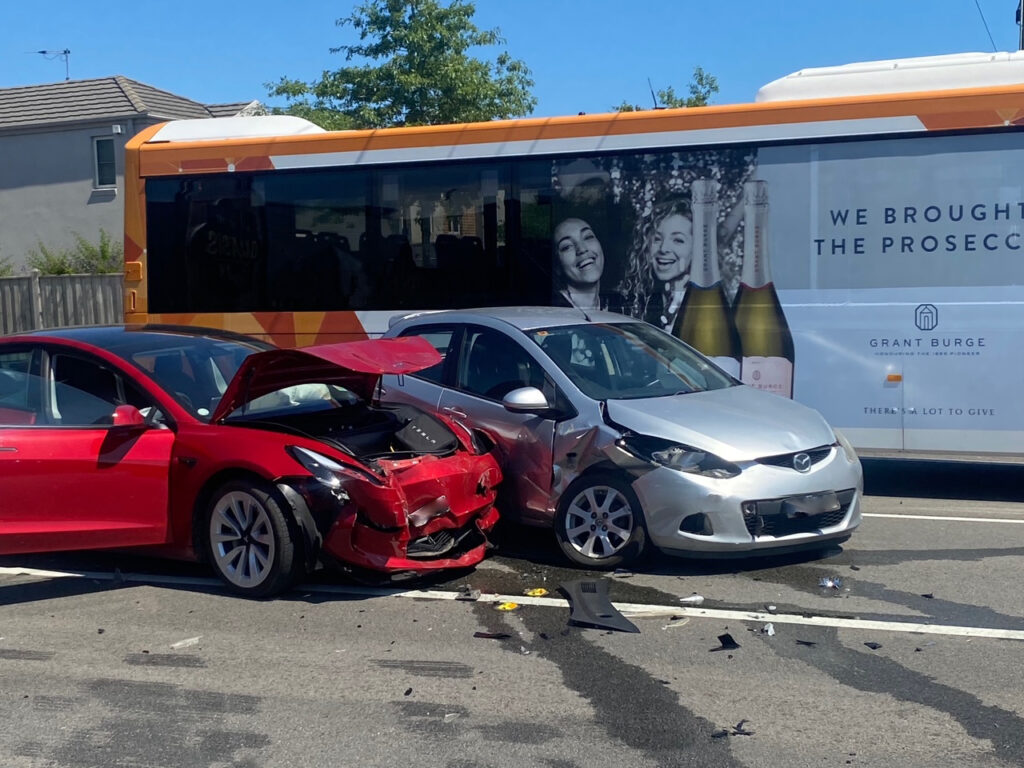 Accident on January 17 this year

The most important outcome from the accident was that Veronica, myself and the other driver survived without any major injuries. I largely credit the strength of the Tesla’s inner frame for protecting us. The inner cabin was unscathed but the car itself was almost a write-off. Still, it was deemed salvageable and sent off for repairs.

BUT it’s coming up to FIVE months since the accident and I still don’t have my car back. I’m not blaming the car repairer – they are doing their best – but there’s a global problem with the supply of vehicle parts (and actual vehicles) causing major headaches for the entire industry. It seems TESLA is one of the worst hit.

So while I would still thoroughly recommend buying a TESLA – do keep in mind that IF you have an accident (and God-willing, you don’t) you could lose your car for up to six months or more.

And if you want to BUY a new TESLA – which was listed last year as Australia’s BEST-SELLING electric vehicle – the wait time is now between nine and 12 months.

Which leads me to my advice to Elon Musk. Given these ridiculous delays, why not start a TESLA manufacturing plant HERE in Australia – instead of investing in TWITTER?

More than TWELVE THOUSAND Teslas were sold in Australia last year. Given the statistics are still on an upward trend, we’re going to need a LOT more Teslas AND plenty more spare parts for any of them that are involved in accidents.

The body and chassis the TESLA are made of bauxite aluminium, titanium, and boron steel – all of which are produced here in Australia. How good would that be for sales – if car buyers knew they no longer had to wait an eternity – not only for their vehicle to arrive – but also to get their cars back after an accident? It would also be great for employment in the technology and car industries in Australia. Not to mention the benefits for climate change with a bigger uptake of electric vehicles.

So, Elon, what do you think?

And if not a new plant in Australia – could you at least fast-track the ONE remaining part required to fix my car (a sub-fame or front-cross-member: part number 10444531-00-B) so I can get back on the road again?

Lastly, thank you for making such a strong vehicle that means Veronica and I are still alive and happy. 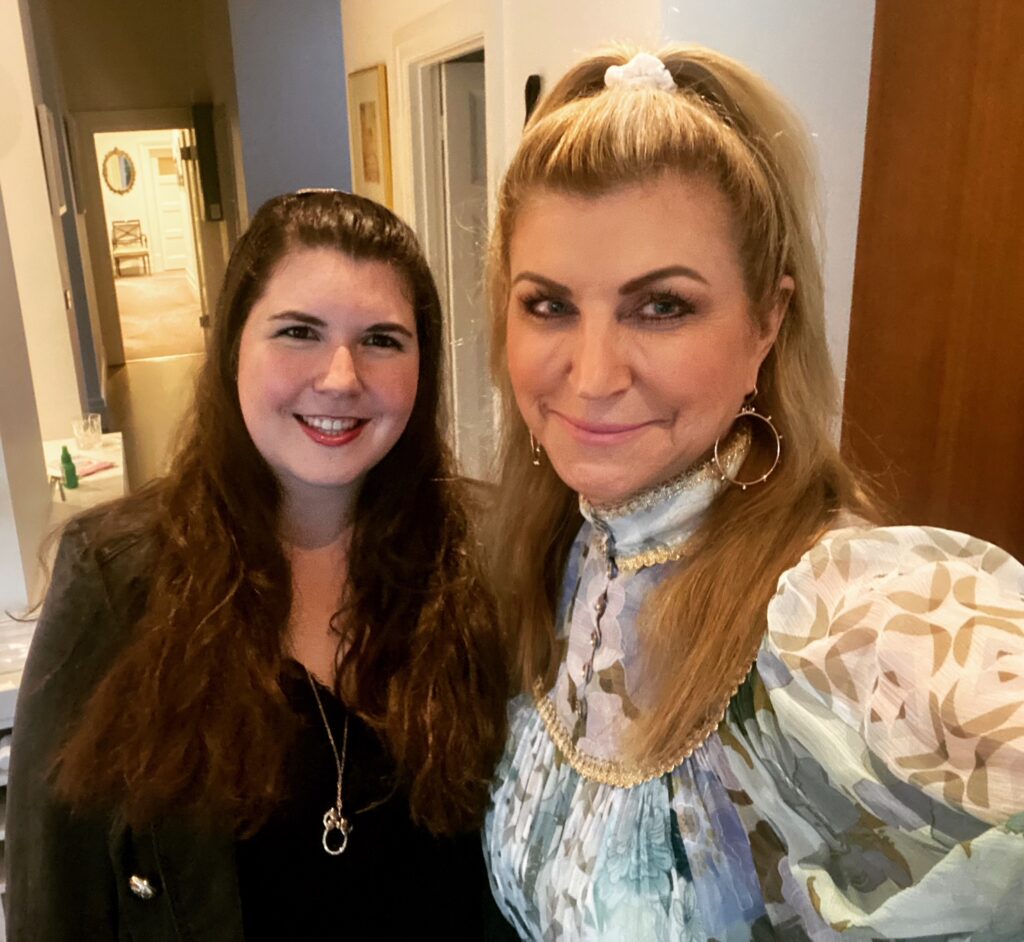 NOTE: I tried putting various questions about Tesla sales and manufacturing statistics as well as the wait on parts for my vehicle to the Tesla PR company at apacpress@tesla.com but all three of my emails remain unanswered.