TV Celebrity Chef, author, naturopath and all-round good soul Janella Purcell first learnt about the charity, Connecting Hands, when they contacted her to see if she could contribute to their celebrity cookbook. 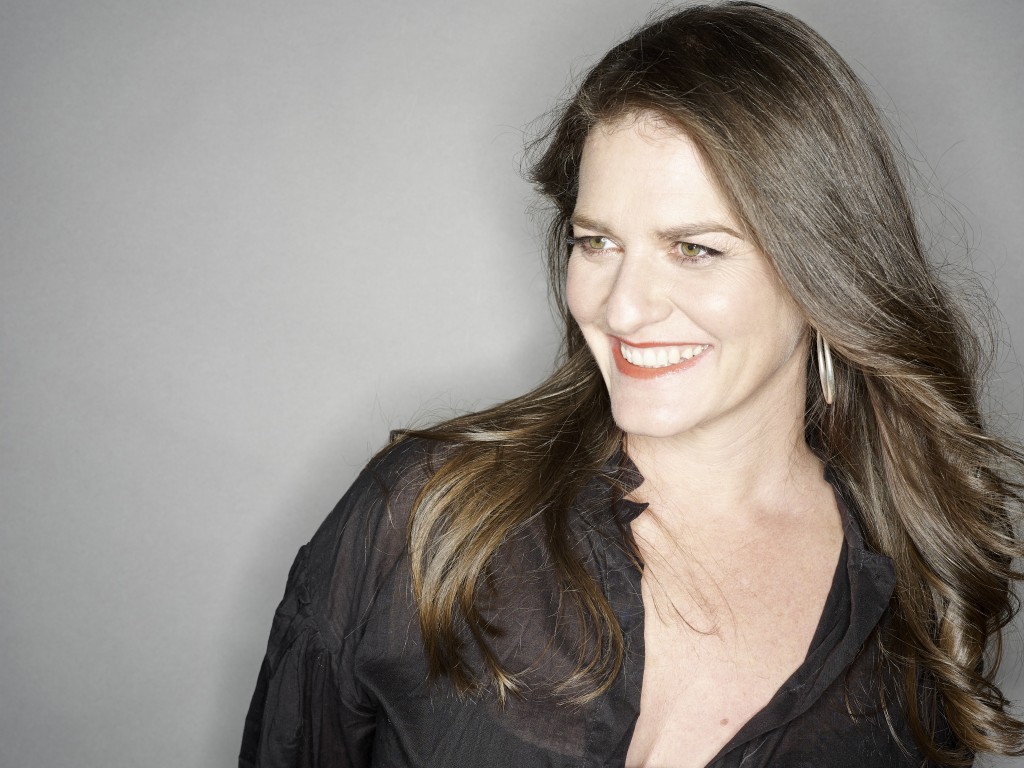 ‘It’s a really beautiful book. They did a great job with that. People love cookbooks and it looks really pretty,’ she said. The book was launched last November and includes recipes from a range of high profile chefs, including Maggie Beer, Neil Perry, Poh Ling Yeow, Pete Evans and Marion Grasby.

But while most people would think they’d done enough by contributing a recipe, Janella has gone above and beyond in terms of helping Connecting Hands in their mission to help free children and women from trafficking and give them a future. 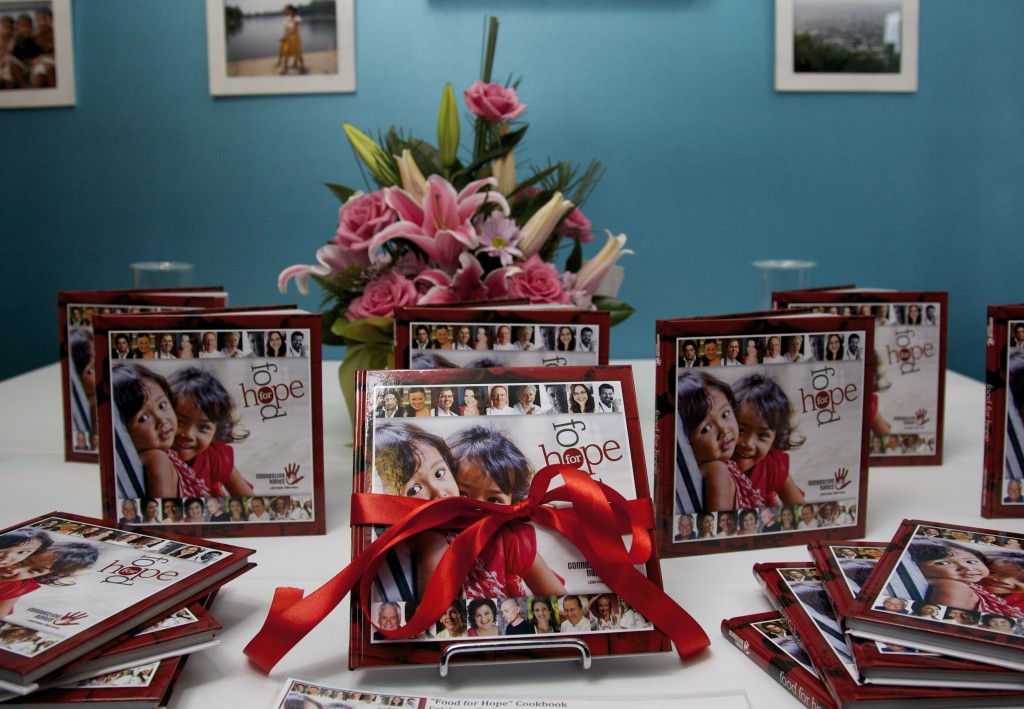 Since the book was published, Janella’s involvement has escalated to the point where she’s just returned from a trip with the Connecting Hands team to Cambodia, plus she hosted a cooking workshop in Sydney yesterday where all funds raised from ticket sales went to the charity as well.

Janella was keen to go to Cambodia so she could see for herself how Connecting Hands’ latest project – building a teaching cafe in Cambodia – was progressing.

The idea is that, once completed, the cafe will give the girls training in hospitality, employment with on-going jobs, and a safe place to live.

For Janella, it was an unforgettable experience.  ‘A lot of people just put their heads in the sand over this, because it is a really hard issue to look at. I love what Connecting Hands is doing – the practicality of it. This cafe is really going to make a difference.’

When the cafe is finished, Janella says she’d like to return to Cambodia, possibly for three months, to help train the girls in hospitality. I asked her why she was so passionate about the cause.

‘Where do you start?’ she said. ‘What’s the difference between those young girls and our own children? I mean, we’re all the same. I believe in equality and injustice really upsets me at every level. They’re not being given a fair chance and that’s just appalling. And no one really wants to know about it – it’s all too hot for them to touch and I’m not scared of those sorts of things.’

Like myself, Janella wants to know why governments aren’t stepping in to do more. ‘The sexual trafficking of children is actually one of the biggest money-spinners on the planet. It makes more money than anything else. I don’t really understand why we don’t hear more about it. That’s a lot of money and a lot of children.’

‘It’s a really hard issue and I think a lot of people just want to pretend that it isn’t happening. Why else could it be?’ 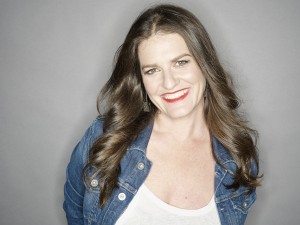 The title ‘celebrity chef’ is something Janella thinks first began with the success Masterchef. In her view, she’s really a naturopath who’s also a foodie. Still, she has been on TV continuously for fifteen years now, (Channel Nine – Mornings with Kerri-Anne Kennerley; Channel Seven – Good Chef, Bad Chef, and Channel Ten – Biggest Loser) so she’s well and truly earned the title.

Now living in the Hinterlands in Byron Bay, Janella runs clinics near home and in Sydney. She regularly writes magazine articles and her diary is packed with media commitments. But it’s her work in the clinics she finds most rewarding. ‘Consulting clients, one on one. It’s really beautiful, I love that work,’ she said. ‘I deal with all sorts of health issues, from cancer and libido-immune deficiency issues to fertility and skin problems.’

Can naturopathy really address all these complaints? ‘Of course,’ said Janella. ‘We make people better. It’s not that hard. For so many people, it’s a matter of taking chemicals out of your life – from your food, your skincare, your cleaning products. So many people become well once they do that. Chemicals are causing so many problems in our life. And then take out all the processed food from your diet.’

Janella’s top tip for natural skincare is the Pure and Green organic range. She also prefers to buy organic wine. And while it’s her preference to go organic generally, it’s not something she’s fanatical about.

After our chat, I was starting to feel quite exhausted. How does she keep up the pace, fitting all these commitments into her life? But wait, there’s more! 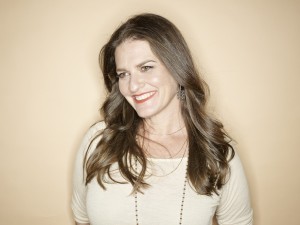 Janella is also working on her own TV show. It’s a show focusing on eating food without using meat and refined foods, but still making meals that are beautiful to taste. (watch this space!)

AND she’s working on her next book. It will be called Whole Foods for the Whole World, with recipes for every age, from babyhood to the elderly.

AND she’s shooting a TV commercial for OxFam about awareness about food waste.

Little wonder she has been named in the top 40 inspiring women in Australia, in Prevention Magazine.

If you’d like to do just a little something to help Connecting Hands, here’s a couple of ideas. You can still purchase the cookbook by going to the charity’s website at http://connectinghands.com.au

And you can buy tickets to Connecting Hands annual fund-raising dinner, at which I will be MC. It’s in St Kilda at The Great Provider on Saturday, October 19th.  I’d love to see you there!