Even after centuries years of marriage, I sometimes still have cause to look at Fletch in amazement, shake my head and say ‘Really? Seriously? I mean, you REALLY, even now, still don’t GET me?’

I mean, he couldn’t understand me, could he? Not when I only find out LAST NIGHT that while he was swanning around at the British TV Awards last week he met and had a photograph with MR BIG. Yes… THE Mr Big, of Sex and the City fame. AND he FORGOT to tell me!!! 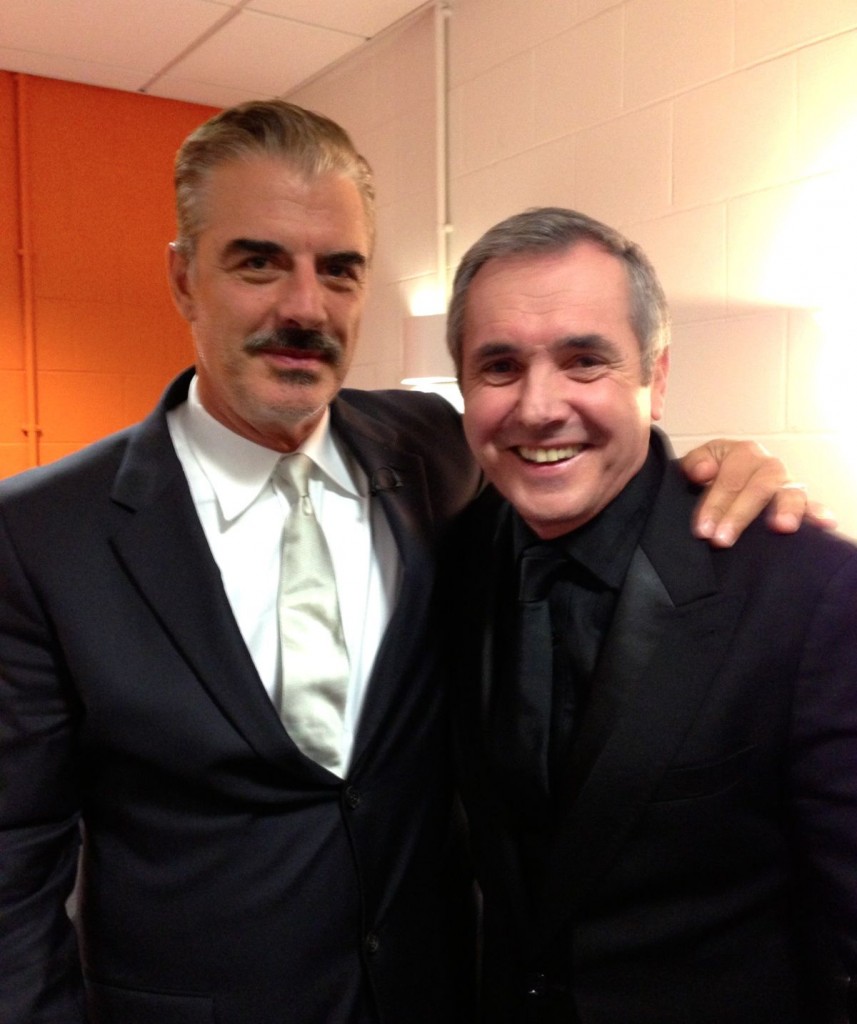 How in a zillion years could you forget to relate such a momentous meeting?

Me, who has always been such a HUGE Sex and The City fan. Me, who has the entire box set of every series, who adores Sarah Jessica Parker, who aspired to be my own version of Carrie and who obsessed over Mr Big for years?

Not even a phone call on the night? He could have passed the phone to my fantasy beloved and we could finally have had a REAL conversation??

Seriously peeved. But that’s fine. He can have a ball, kicking up his heels with the rich and famous in London… because I can make my own fun. And I will. I’m heading off to a winery now for a VERY long lunch. Let’s see how that goes….

(And yes, I have AGAIN failed to stick to my Blogging schedule as today was SUPPOSED to be Fashion Friday Blog, but I needed to vent. In fact, I think a signature of my Blogs will be the footnotes at the end of each story, explaining and justifying WHY I haven’t stuck to my own Grand Plan, yet again. And again. Well, the art of rationalisation is something to be admired, isn’t it??)

One thought on “Why Fletch is in the dog house…”