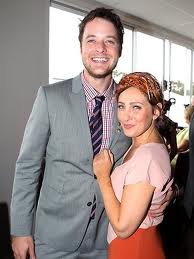 So Zoe Foster and Hamish Blake are having a baby! I offer my sincerest congratulations to them both – this gorgeous and much loved-up ‘IT’ couple of our local celebrity culture.

I’m sure Hamish will make an excellent dad. I can say this with some authority, as son Tom (who has just turned 16)  is a HUGE ‘Hamish and Andy’ fan. This means he has spent thousands of hours over the past five years walking around our house listening to pod-casts of these guys with ear-phones glued to his head and ignoring me. Hamish, in particular, is his favourite. Which means I’ve battled to get a word in.

But I’m fine with that. I get it. Hamish is funnier, wittier, younger and a bloke. No wonder Tom would prefer to hear his banter than my nagging him to pick up the clothes from his bedroom floor. But as a result, I believe Tom has absorbed much of Hamish’s take on life and he’s turned out pretty well. (In fact, he’s close to damn perfect… ) So Hamish, if you do read this, you should recognise and take a pat on the back for the great influence you’ve had on the thousands of young men (and women) who’ve grown up listening to you and feel confident, as you await the arrival of your first born, that you WILL be a great dad.

It’s none of my business WHEN people decide to have a baby, but I do admit to feeling a tad concerned when I read more than a year ago that Zoe was in no hurry to have kids. There was a quote where she said ‘I’m only 31 and I don’t want a huge family, but we do want kids, but we’re in no rush. I want to be a fun, married couple for a while.’ Which is cool – I just hoped she wasn’t going to wait till she was forty.

Now, OF COURSE, that was probably a line for the media because why should she tell us what they are planning anyway? But it reminded me of myself when Fletch and I had been married for a few years and I’d said exactly the same thing to friends. In fact, I was having so much fun with just the two of us, that every time Fletch suggested starting a family, I’d laugh it off and say, ‘Next year, honey. Just another year.’

Then the crunch came when he sent me a card with a picture of an adorable chubby baby on the front, and he drew a word bubble out of it’s mouth where he wrote, ‘When, oh when, will you let me be born?’ Yeah, not much pressure, huh?? So I relented, thinking it would probably take a while, but in a matter of seconds I was pregnant. 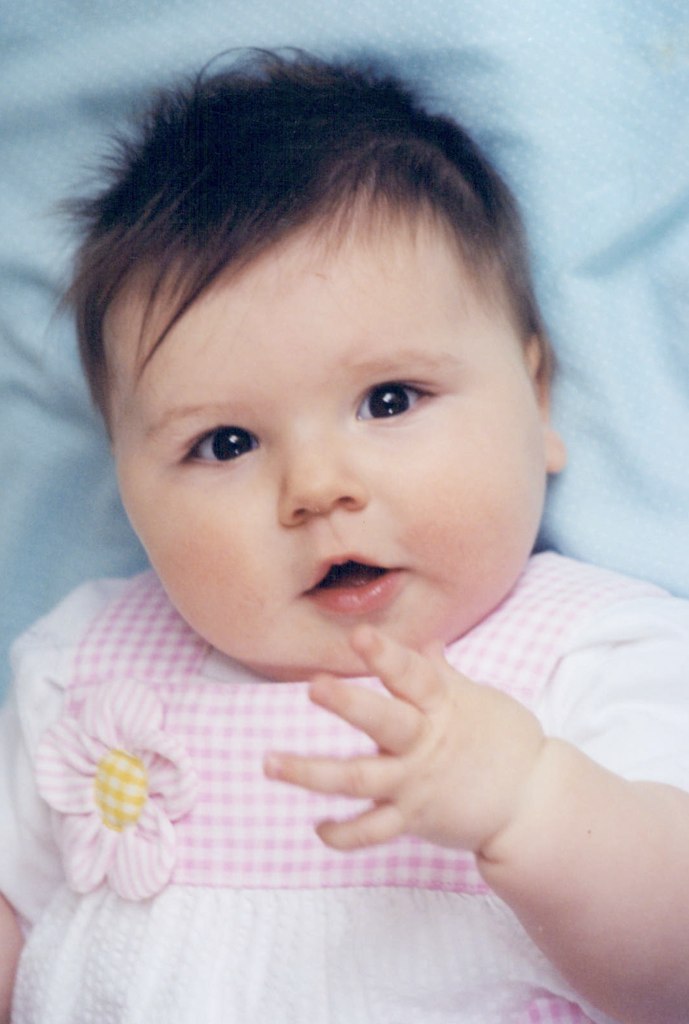 Veronica arrived not long after my 30th birthday and I was one of the first of my friendship group to have a baby. That made it hard for the first few years when I felt like I was missing out socially, but in hindsight, I’m so glad Fletch put the squeeze on for us to start a family when we did.

I still don’t think there’s enough in the media, encouraging younger women to have babies at an earlier age, because there still seems to be a common misconception that it’s all good and dandy to get pregnant in your forties. While many women do, and it works out brilliantly, there’s many more who spend years struggling to conceive and the long-awaited miracle never happens. For many, there isn’t a choice – some are still waiting to find a life-partner – but for those who do, but are like me and are hesitant – this is why I’m writing this piece.

Our second child, Tom, arrived two and a half years after Veronica when I was thirty-two. Even at that age, it was an exhausting time. Especially as I returned to reading the news when Tom was a mere five-weeks old. 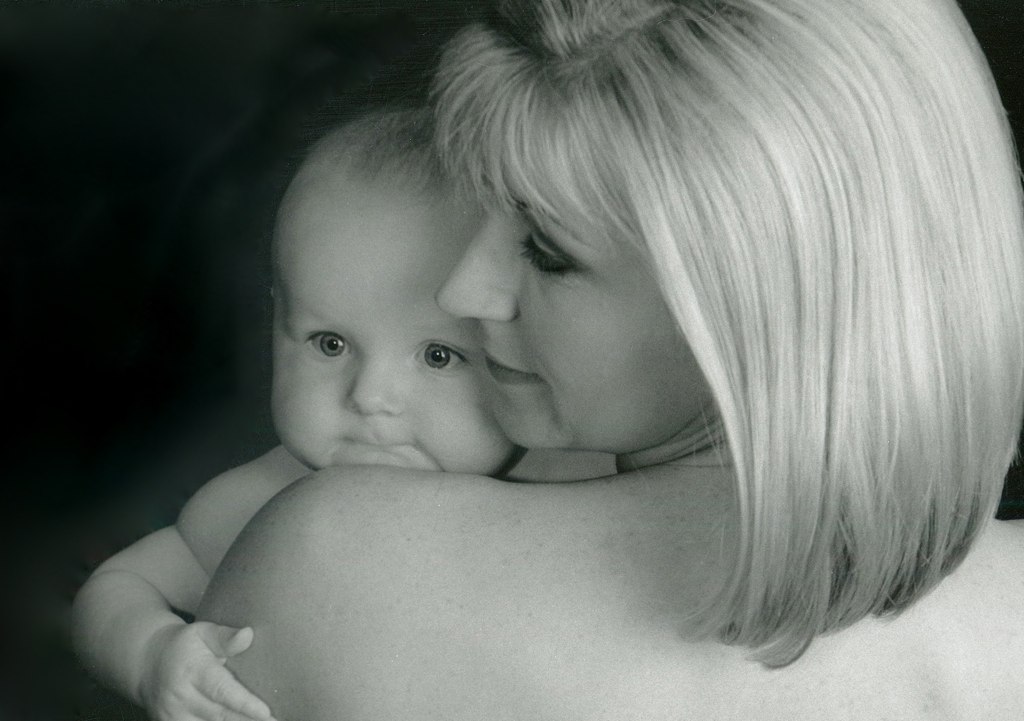 Tom as a newborn. Photo by Alan Fletcher

The younger you start, the more energy you will have to cope with the incessant demands of parenting. Your body will bounce back more quickly and you are less likely to suffer from post-natal depression. I wish I’d started even younger!

As well, the earlier you start a family, the greater your chances are of becoming pregnant. After the age of 36, a women’s fertility rate declines at an alarming rate. Only two in five women over the age of 40 are able to conceive.

I know this is a sensitive and complex issue. I have another friend in her forties who is only now, considering having a baby. She says she hasn’t felt ready until now. Everyone is different and that’s all good. I’m just saying – if you’re like I was in my late 20s and think you have all the time in the world – think again. Look up the statistics and decide whether it’s really worth waiting. And to Hamish and Zoe, I’m thrilled for you both.