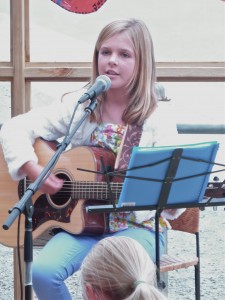 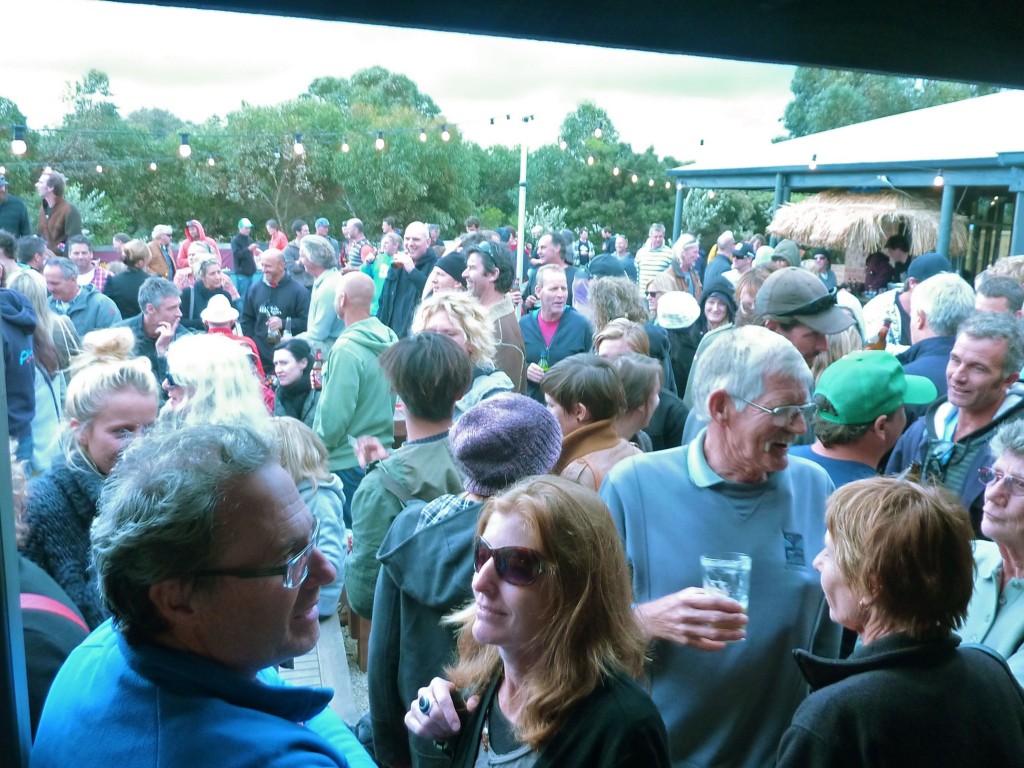 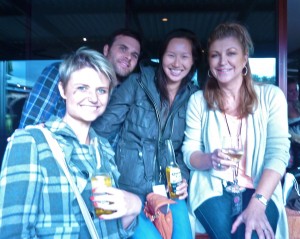 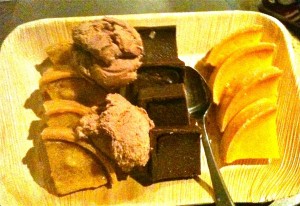 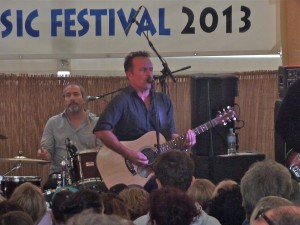 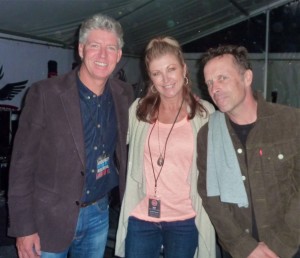 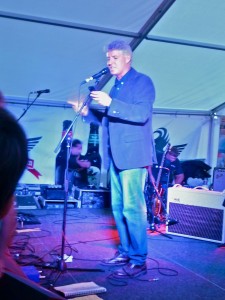 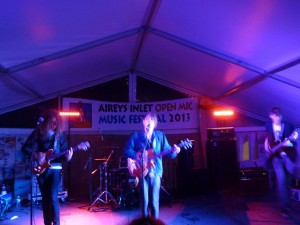 2 thoughts on “Who was the MYSTERY GUEST at the Aireys Inlet Open Mic Music Festival?”