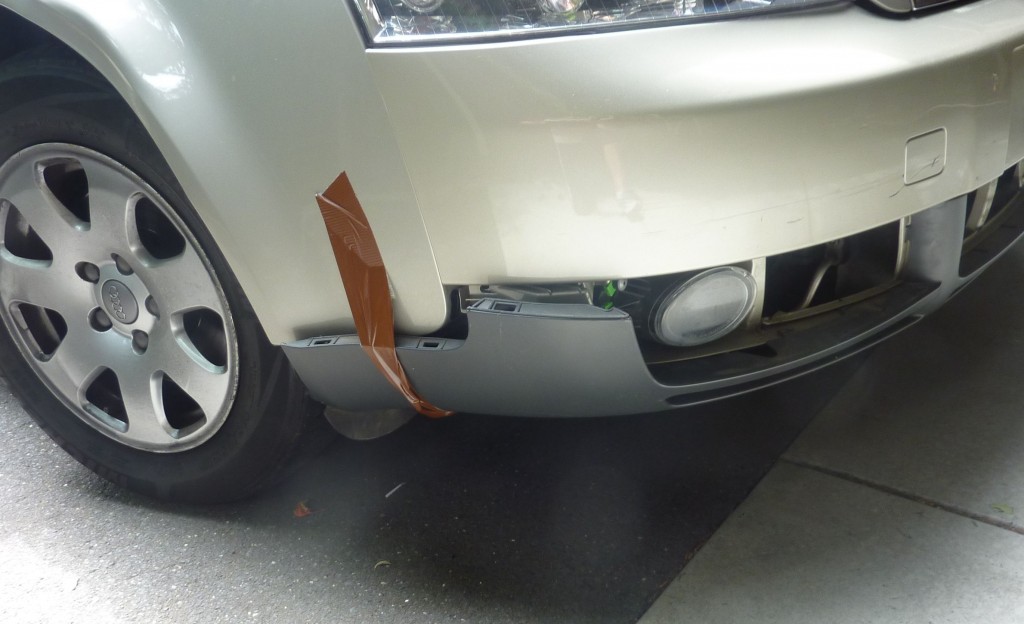 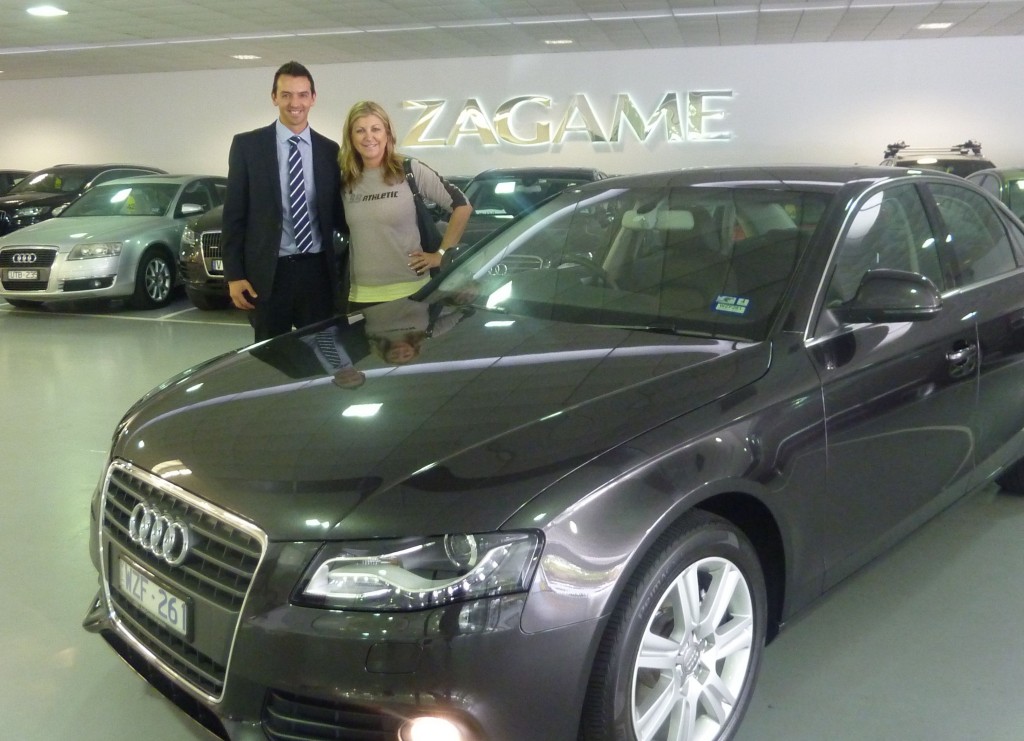 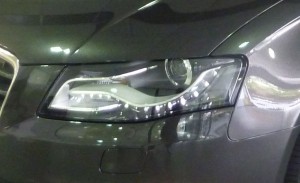 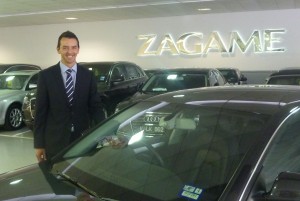 2 thoughts on “When you least expect it, a new baby comes along…”