When you hear a stage show has won five Tony awards and two Laurence Olivier awards before you see it, you can’t help but have high expectations. We headed off, very grateful, to be invited to the Australian Premier of Warhorse at the Arts Centre on New Year’s Eve. I tried not to get too excited. After all, I’ve been disappointed by several stage shows recently… (not mentioning any names.) 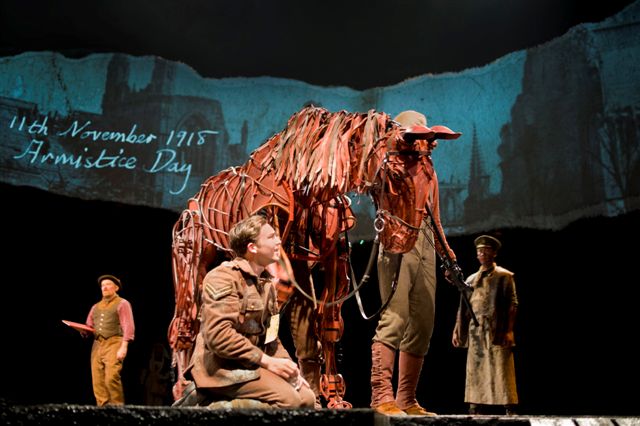 The Australian production of Warhorse

The show is based on Michael Morpurgo’s book War Horse, and tells the story of a young boy, Albert Narracott, and his horse, Joey. The pair is inseparable and share a special bond. Albert has an uncanny knack with horses – a bit like the horse whisperer of pre-war England. But when the First World War breaks out, Albert’s father sells Joey to the army, much to Albert’s distress. What then follows is a tale of heroism, heartache and suspense, as we follow Albert’s journey as a soldier to the trenches of France, in a brave and truly committed bid to find his beloved horse. 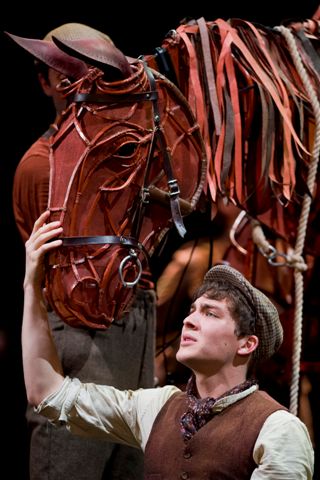 It’s a bit like National Velvet meets Gallipoli. So you get the special emotional bond between horse and owner that develops from when both are young, plus the stories of courage and loyalty in the face of terrifying, epic battles.

But what makes Warhorse truly extraordinary is that such a wonderful tale is told through a unique combination of artistic staging and masterful puppetry. It’s hard to believe the exquisite beauty of these man-made equine creatures, brought to life by such ingenious puppeteers.

Three men are required to make each horse move. When I first heard this, I thought it would look clumsy on stage and distract the audience from the story. Not so at all. After just moments, you forget the shadows moving deftly under the horses’ frames. The puppeteers are also responsible for the horses’ noises – neighing and snorting – and their portrayal is so convincing, I swear you will fall in love with these magnificent animals, believing them to be real. 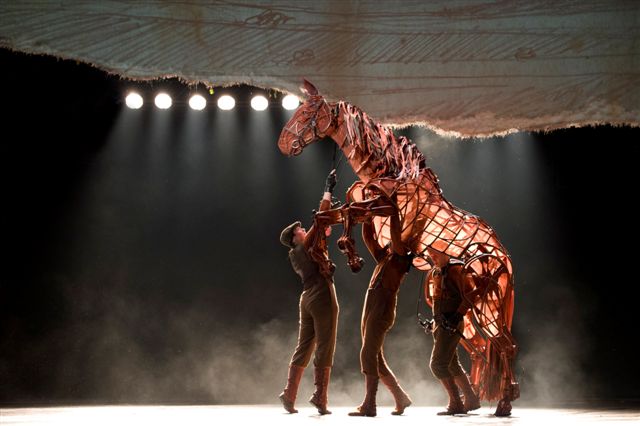 The book’s author, Michael Morpurgo, says he wanted to convey how war looks through the eyes of an animal – to highlight the universal suffering brought about by war. The stage show definitely perpetuates this message, with strong imagery, music and effects. But there’s still a dash of comedy – surprisingly brought about by a single puppet – a goose! I won’t say anymore, but he’s a very funny bird. 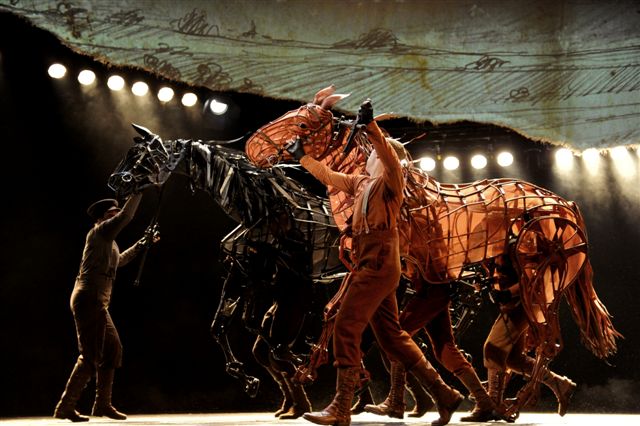 There’s also a deep connection that develops between two of the warhorses – the strongest and most competitive – who are of course, Joey, and the masterful black  Topthorn.

It’s been described as a ‘story for everyone’, and on that level, I agree. It obviously resonated deeply with Hollywood film director Stephen Spielberg who saw the show in London, then made it into a film, which was nominated for six Academy awards, two Golden Globes and 5 BAFTAs.

As fate would have it, we ended up seeing a DVD of the movie, Warhorse, the night before the theatrical event. As a person who likes to know the endings of books before they arrive, I was happy to learn the outcome before it a happened. But you might want to wait till after seeing the show. I’m just not good with suspense. I enjoyed comparing the two and found the stage show provided a deeper emotional understanding of the love between Albert and Joey.

The cast of 33 is strong, and while the show is produced by The National Theatre of Great Britain and Global Creatures, it’s predominantly made up of Australian actors. Twelve of them are puppeteers. Sydney-based newcomer Cody Fern takes on the role of Albert, and puts in a fine performance, full of earnest fervour. A strong debut for his first major production. 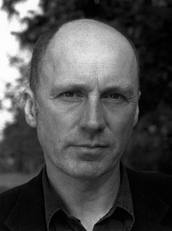 Others who shine include Ian Bliss, as Albert’s father, Ted Narracott and Natasha Herbert (seen in many an MTC production) as Albert’s mother. UK born actor Nicholas Bell plays Albert’s Uncle Arthur and is a standout. He’s long been a familiar face in Australia, having moved here many years ago and appearing in countless theatrical, film and television productions.

Overall, I’d have to see there’s something quite beguiling and beautifully magical about War Horse. It’s hard to nail exactly what makes it so compelling and I really don’t think I’ve done it justice with my words. You really will just have to go see it for yourself. Even with high expectations, I’m sure you WON’T be disappointed. You’d better hurry and buy tickets though, as the show heads to Sydney on March 16th. Let me know what you think!