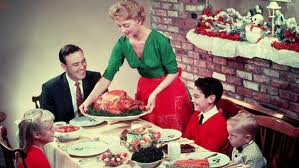 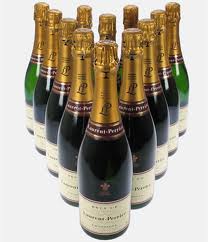 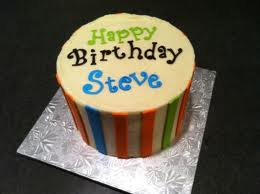 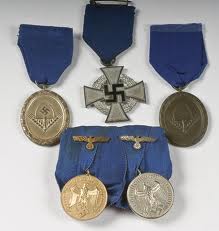 2 thoughts on “THE WORST BIRTHDAY PRESENT EVER”