So far, I’m pretty happy with my FIT FIX Diet Plan. The three-day JUICE CLEANSE has worked well as a kick-starter and now I’m very much ready to move on to the next phase of this experiment – eating REAL food!

Yes, I got weary during the second and third days of the JUICE CLEANSE at certain times, but at others, I felt energised and fabulous. The ‘tired’ part is to be expected, given I wasn’t getting any caffeine. It did help that I reduced my coffee intake drastically over the last month and am now more likely to have an Earl Grey tea than a coffee on most days. At least I was spared a splitting headache, which usually happens with the detoxing process. 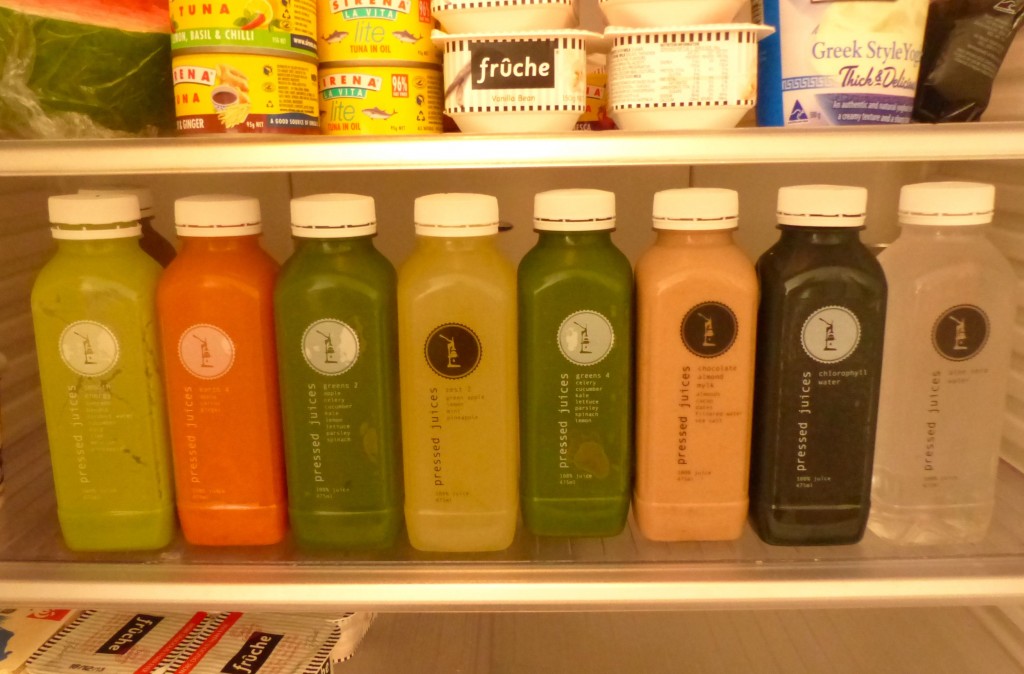 But three days of juice is DEFINITELY enough. Although I didn’t quite do the FULL three days. As I said yesterday, I planned to eat dinner last night at my Mum’s anyway which I did, and managed to eat only a very small portion of her delicious roast with gravy and said ‘no’ to roast potatoes. AND sweetcorn. AND Yorkshire pudding… I even said NO to Mum’s homemade apple crumble… Heart-breaking but essential if this plan is to succeed.

I also declined the red wine on offer, so I can happily say I’ve kick-started the week with three consecutive AFDs. (That’s alcohol -free days in case you were wondering) I am now very much looking forward to a glass or two tomorrow night. But part of this plan is to also reduce my alcohol intake, so I will be monitoring ‘how much’. (sigh…)

The Fit Fix Diet Plan is designed to be extremely flexible to fit a variety of lifestyles. So many of our plans change so quickly on a daily basis, that we all need something that’s adaptable. Having said that, I also believe planning ahead is essential.

Food shopping the LEAST amount of times possible is a biggie for me too. Life’s too busy to be heading to the supermarket on a daily basis. Twice a week is plenty! 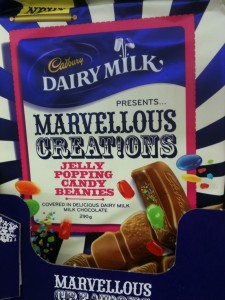 Picking components from various diets and mashing them together also appeals to me, so here’s how this diet will work.

As well as THE RULES I spelt out yesterday, I’m aiming for one juice fast day a week, (MONDAY) and one day with a very low calorie intake. (THURSDAY) This will be in accordance with the 2-5 diet which has a lot of evidence backing it to suggest that by almost fasting two days a week, we can eat what we like on the other five. I tried this, but the ‘eating what you like’ on the other days just meant I pigged out ridiculously. Which is why I’ve decided to create my own plan.

Yes, I’ll still have 2 days which are low calorie, but I’m only allowing ONE day which is a free-for-all. And yes, that’s the day you can have CHOCOLATE and don’t have to count calories. For me, that’s preferably a SATURDAY.

The first week of the FIT FIX Diet Plan differs from the following weeks, because of the 3-day juice cleanse, but as of next Monday, I’ll be aiming to stick to a pretty regular eating schedule. So usually today would be one of the ‘almost fasting days’ but after coming off the three-day JUICE CLEANSE, that’s not happening this week.

As well, I can safely say it’s highly likely social commitments will probably force changes to my plans, but then I can explain how I adapt and hopefully this will help you too.

Here’s the plan I laid out for today: 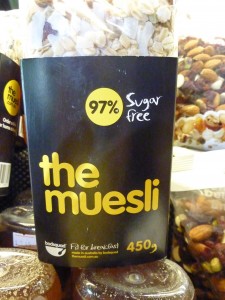 Lunch – can of Sirena basil tuna, lettuce and spring onion

Using the My Net Diary App, the total calorie amount would add up to 1409. This is just under my daily allowance of 1430, so well on target. Especially as I put in a good effort with exercise this morning, doing both a half-hour abdominal class, followed by 45-minutes of a seriously sweaty spin class. According to the My Net Diary App, I burned off 593 calories, which means I still have 614 in the bank. Maybe this means I can have more wine tonight??

Speaking of alcohol, the 3-day JUICE CLEANSE reinforced to me how important it is to have at least three days a week without grog if you want to lose weight. I KNOW once I’ve had a couple of wines, I’m far more likely to grab a handful or two (or 5) of cashews from the cupboard, or to hoe into a cheese and crackers session at 10pm.

Even a couple of glasses will drastically reduce your willpower. Which is why this rule is a MUST.

HOW TODAY REALLY WENT (so far…)

It’s gone to plan except that I decided to substitute my two snacks with a bottle of green juice, left over from the stash I bought for the 3-day cleanse. Which adds up to roughly the same amount so I’m doing fine.

Let’s see what happens tonight after that red wine. I’ll report back tomorrow and also discuss how my weight is going – which is embarrassing but important for you to know as evidence as to whether this FIT FIX Diet Plan really will work. Stay tuned!