It’s a wonder we get anything done on weekends at all. I mean, there’s so much reading to be done. First, there’s the Saturday newspapers and all the extra lift-outs featuring your favourite columnists, like Wendy Tuohy at the Herald Sun. Also from the Herald Sun, Anna Byrne’s fab fashion overview never fails to give me the shopping bug and I can’t put the paper down without scanning  Leigh Paatsch’s movie reviews. Plus I’m a big fan of The Age Weekend mag. 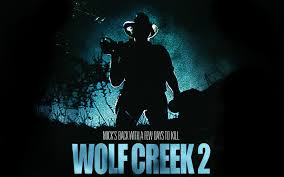 Special mention goes to Leigh Paatsch  this week for his line about John Jarratt’s performance in the newly released Wolf Creek 2. I can’t remember when I last read such a beautifully scathing sentence: “As for John Jarratt, watching him reel off his repertoire of guttural grunts and wince-worthy wisecracks is like being trapped on a crowded train next to a drunk, disturbed circus clown.” OUCH.

Having seen the movie myself at a special preview screening last Wednesday night, I can’t say I felt as strongly about Jarratt’s performance. Neither would I agree with Paatch’s half a star rating for the movie. Yes, Jarratt’s performance does seem slightly ill-fitting in some moments with it’s comedic bent, but on the whole he is a terrifying and believably insane  serial killer.The movie itself does artfully manage to create nail-biting suspense and definitely delivers on the believable gore and vicious torture front. I’d give it two and a half stars. 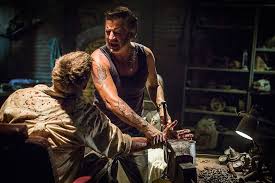 Just for the record, horror is not my favourite movie genre, but I have a teen daughter who IS a big fan, so I succumbed to pressure and went along. Veronica loved the film and completely disregards any negative reviews, firm in her belief that the genre of horror does not win the respect it deserves. Each to their own.

But I digress. Back to all that weekend reading I was talking about… As well as newspapers, I’ve just discovered a fantastic Blog site that encompasses all the most popular Blogs in one spot. Called Blog Lovin’, this means you can quite easily whittle away a couple of hours in front of your laptop without noticing. Dangerous stuff. But highly entertaining. So if you’re on the look out for some new and entertaining reading, check out Blog Lovin’. You can sign up so you receive regular updates from your Bloggers without trawling through the internet too. So there’s a time saver for you to boot. Sort of…

(Thanks to Martine Harte, creator of Engagingwomen.com.au Blog for the great tip.) 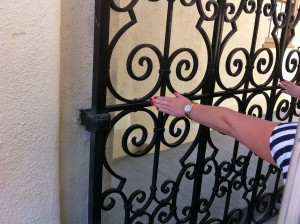 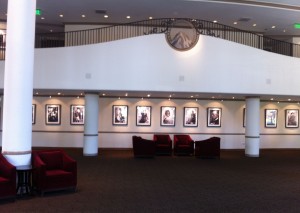 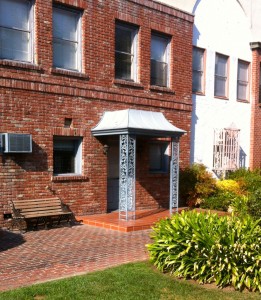 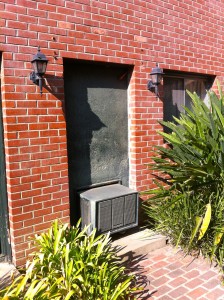 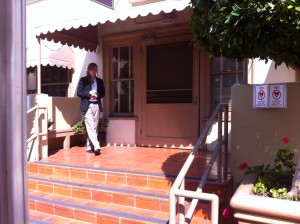 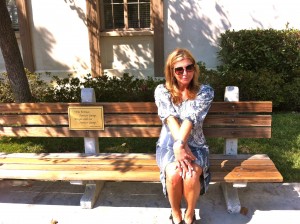 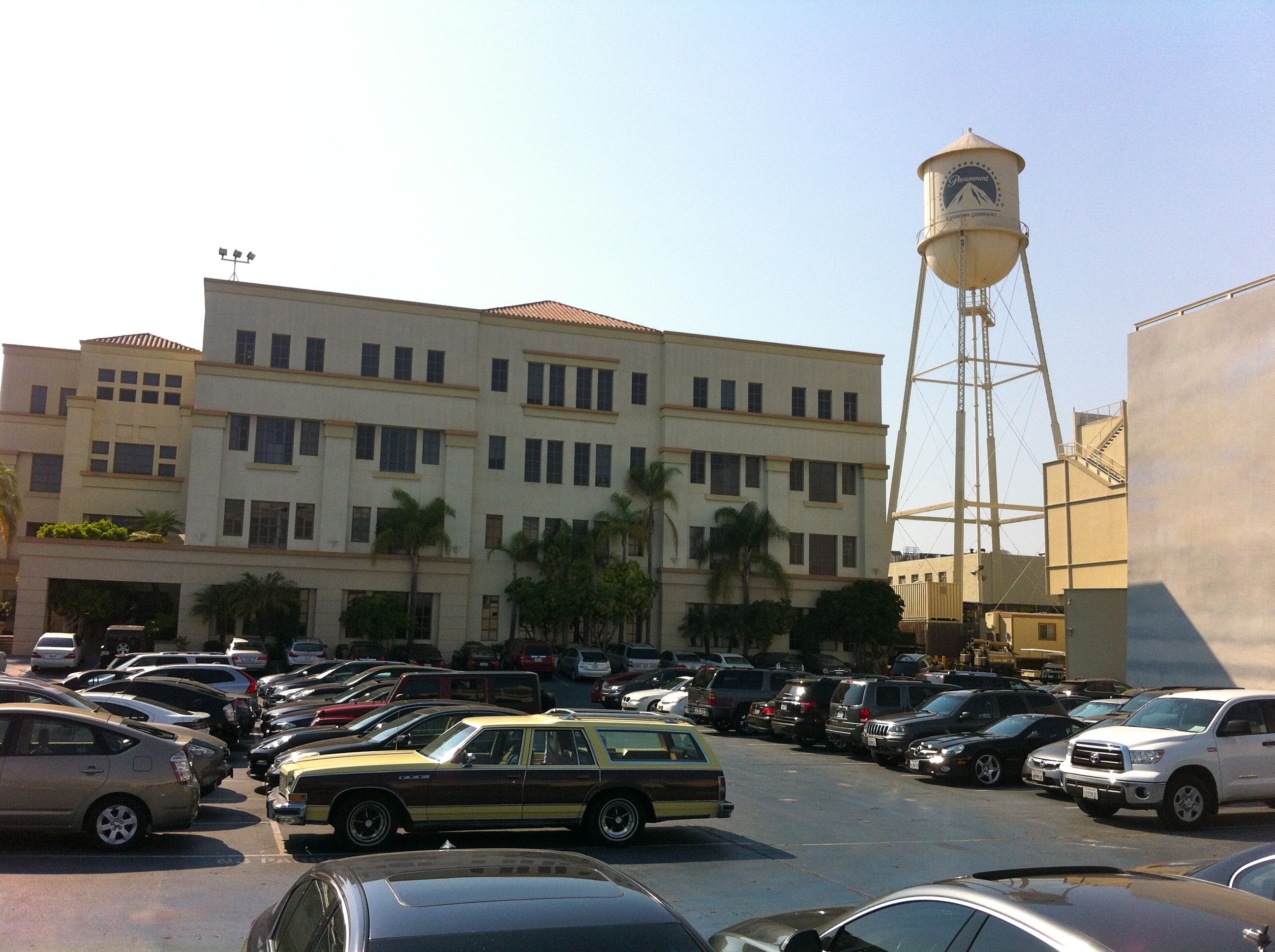 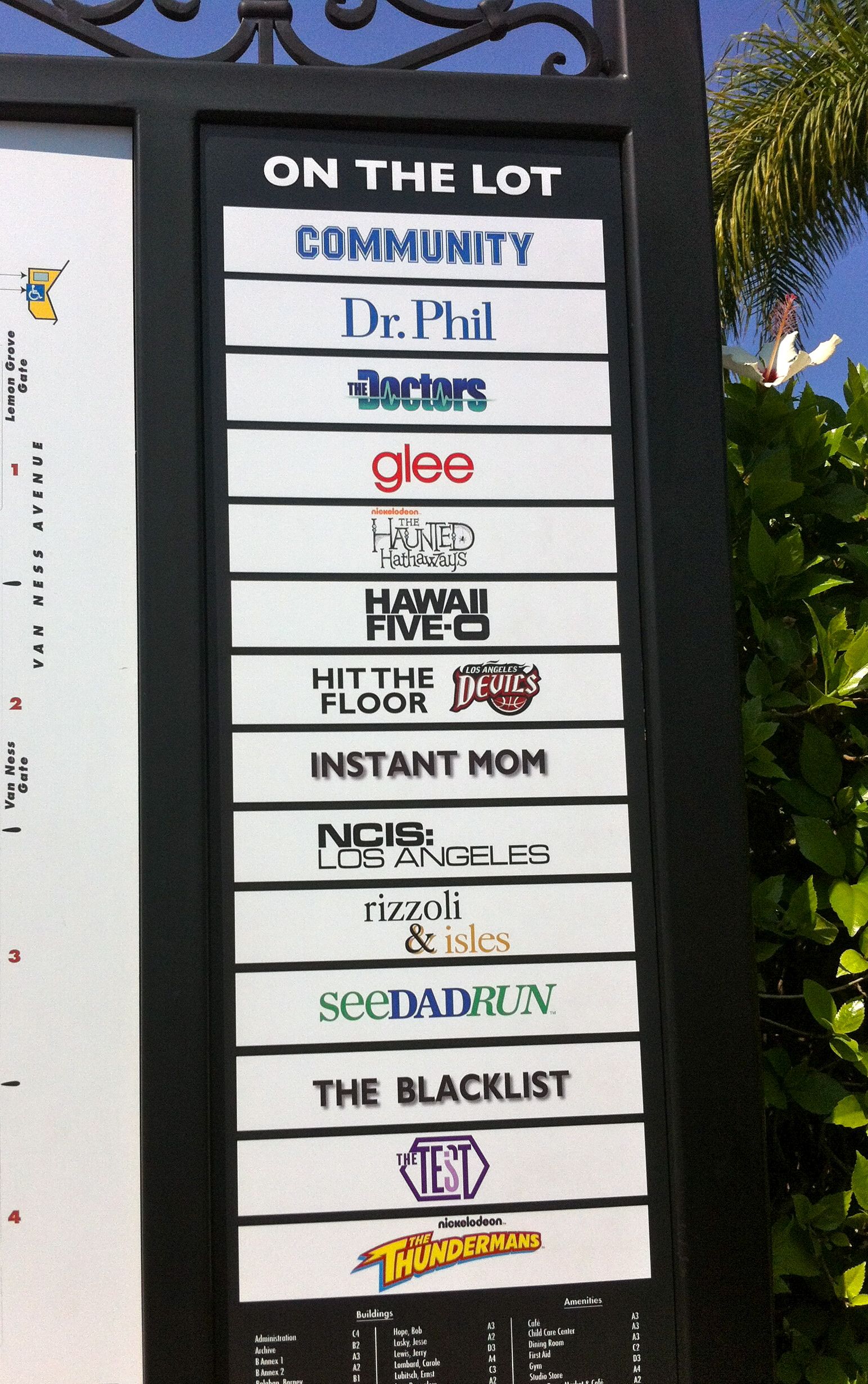 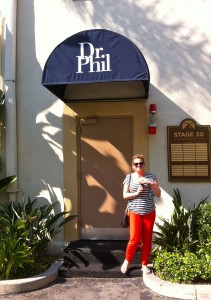 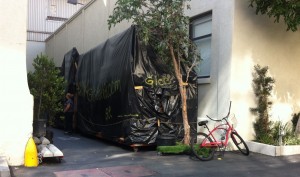 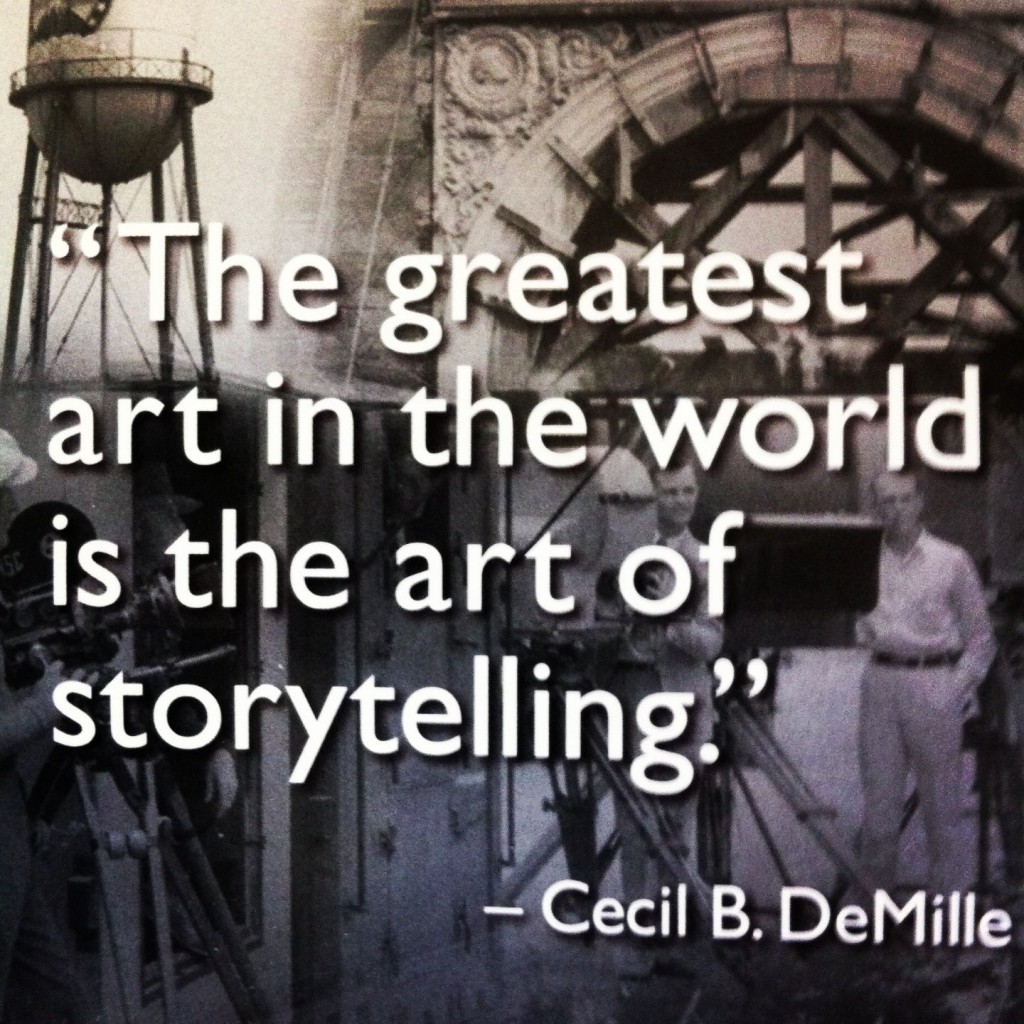 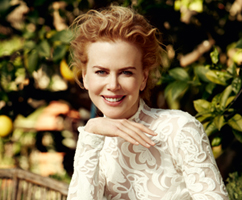 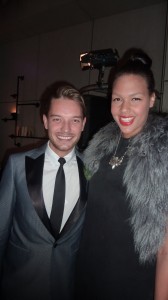 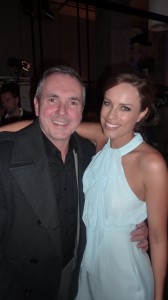 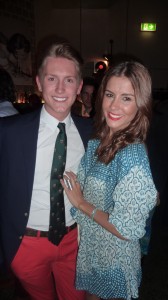 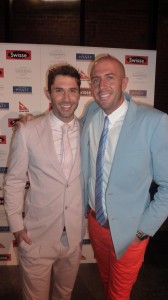 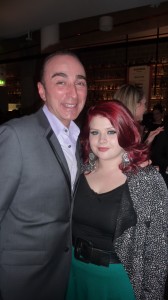 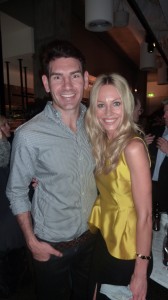 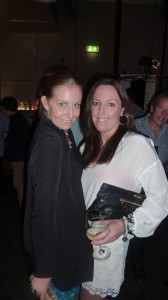 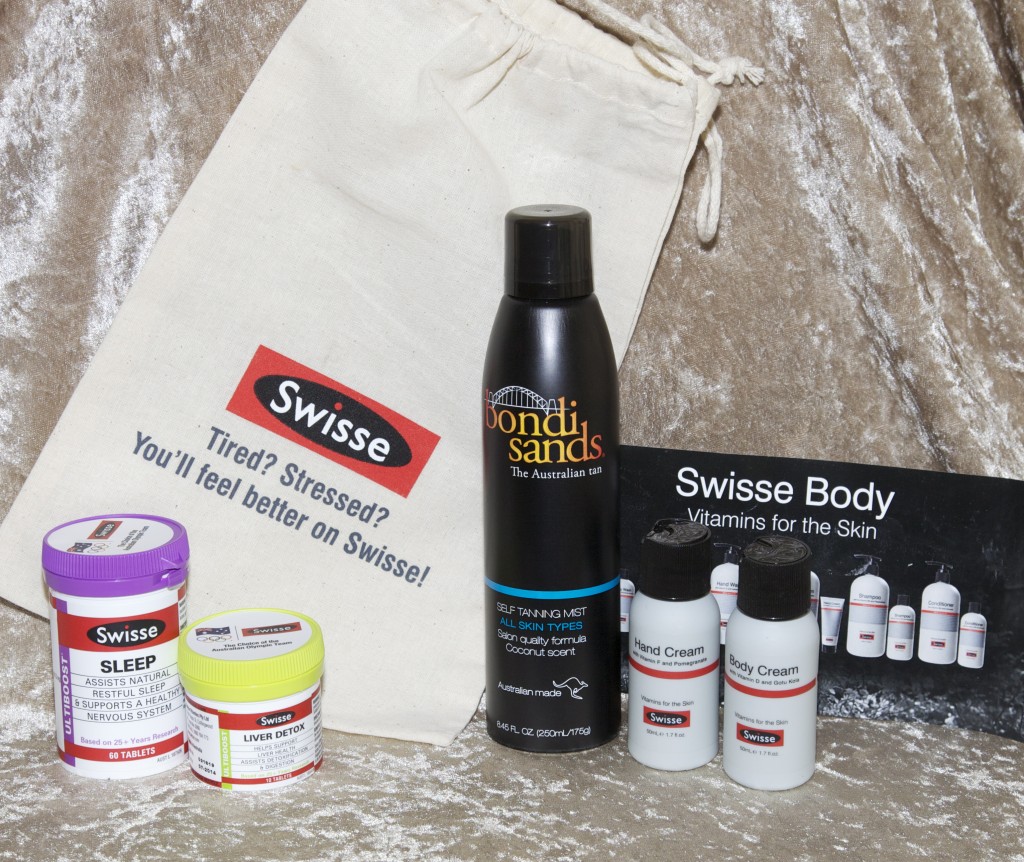