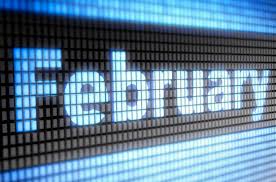 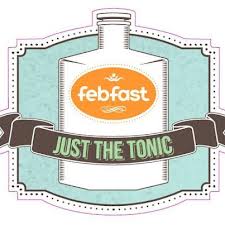 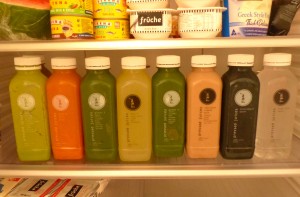 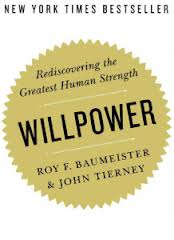 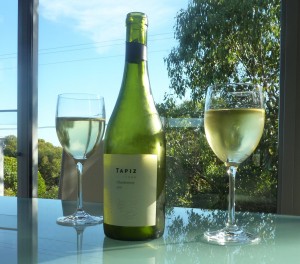 3 thoughts on “A new month and a new diet… using Willpower.”