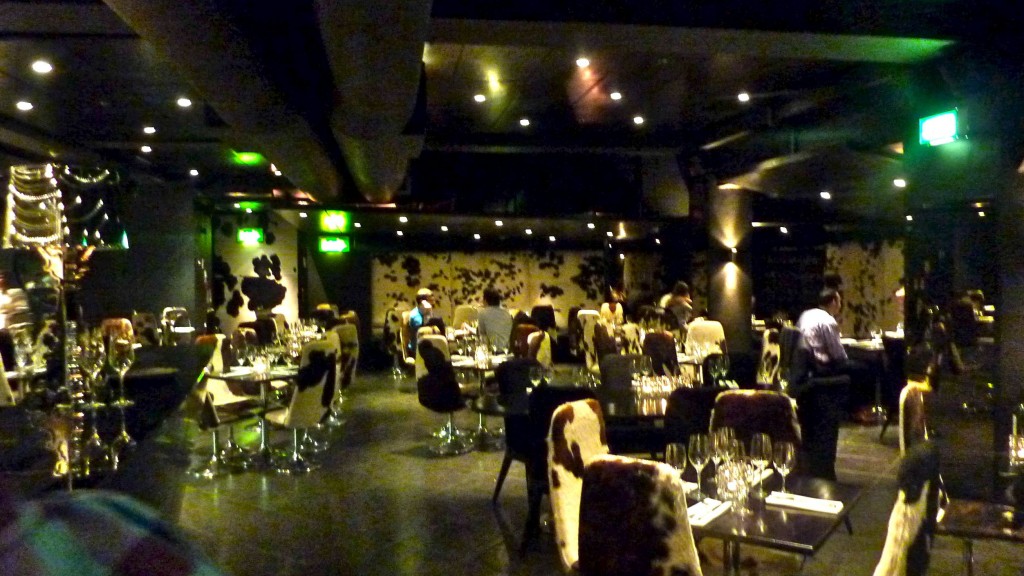 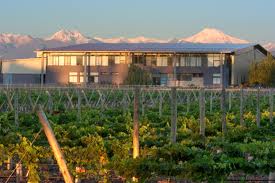 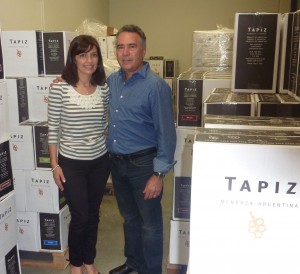 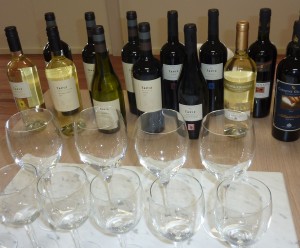 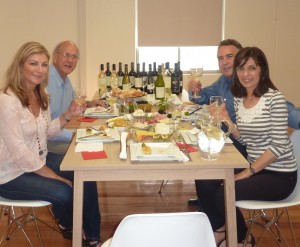 4 thoughts on “Hunting down the ‘BEST Chardonnay in the WORLD’!!”