Ah, the small victories in life are often the sweetest, aren’t they? You know, like beating your husband on Words With Friends, getting your children to eat broccoli without sneakily dumping it in the bathroom rubbish bin and finding that perfect parking spot at Chadstone in the middle of the Christmas shopping rush…

I had one last week but could only share it with you today when the package finally arrived. I needed physical proof it was actually going to happen. And YES, here it is!! 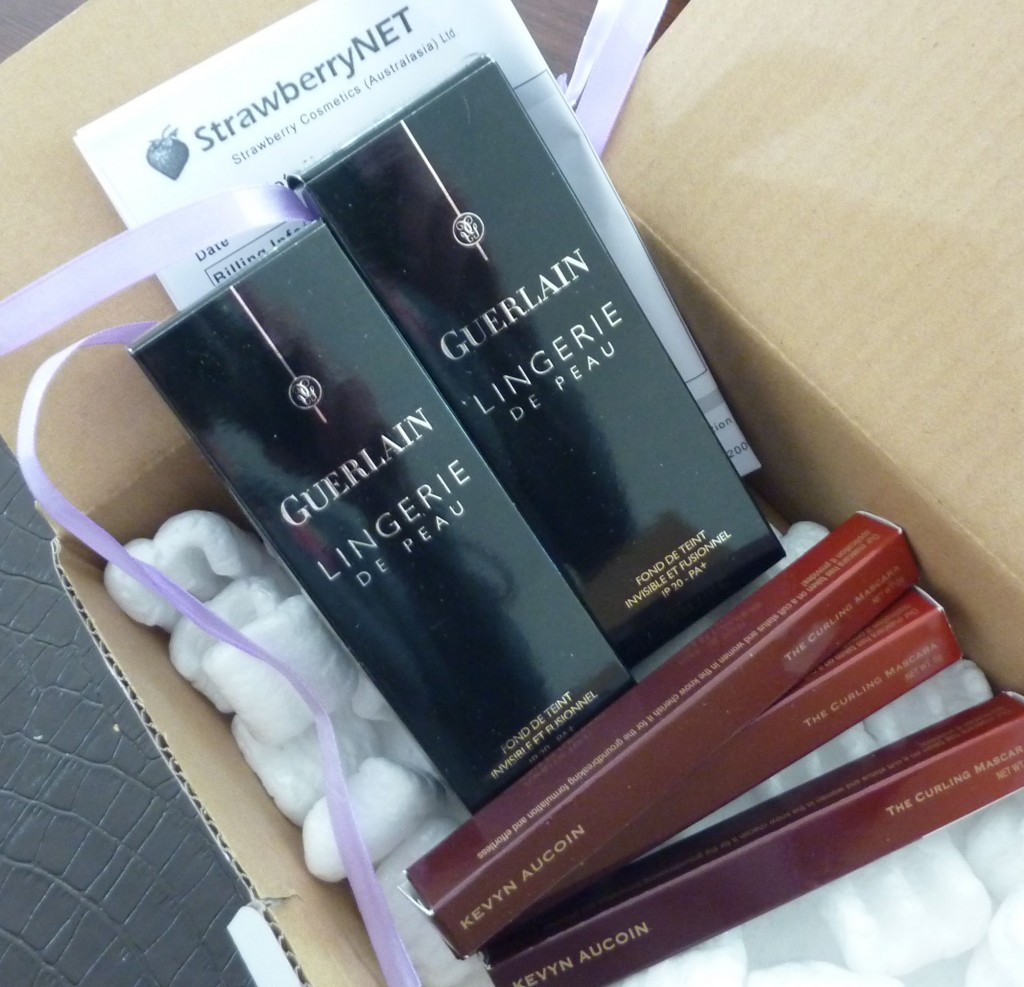 My delivery today from Strawberry Net

Now, don’t get me wrong – it’s not that I’d ordered some cosmetics on-line and they arrived safely that’s the cause for celebration – although that’s always a good thing. It’s the fact that I was actually ABLE to order KEVYN AUCOIN MASCARA on-line for delivery to Australia, for the FIRST time – THAT’S the reason I’m high-fiving myself.

I’m not a big fan of spending huge amounts of cash on make-up. I love wearing the stuff, but I’m slightly resentful of the fact that it puts women behind the eight ball financially compared with blokes in a big way. Again, not blaming anyone, and it’s our own choice to wear the stuff, but some of the prices charged are ridiculous.

(But I digress – I’m not here to discuss feminist issues right now, so I’ll get back to the point.)

The point is the BEST MASCARA EVER is definitely Kevyn Aucoin’s version. If you want proof, check out the blog I wrote on Boxing Day, with added tips about how to get the LONGEST eyelashes.  ( It’s at http://wp.me/p29YsS-rf )

Up till now, the only place to buy Kevyn Aucoin mascara in Australia has been from Mecca Cosmetics. That’s a lovely store with some great products, but quite frankly, if you’ve travelled abroad, you’ll know that we pay through the nose for their wares compared with our overseas sisters. If I buy  Kevyn Aucoin mascara overseas, it’s about $25 US. Here, it costs $45.

I’ve tried many, many times in the past FIVE YEARS to purchase it on-line. I’d spend AGES filling in data and waiting to join a particular site, then source the product, order it, and sometimes even pay for it, before a BIG RED SIGN appeared on the screen, saying this particular item was BANNED from shipments to Australia. In other words, Mecca had a moratorium on the brand. A very peeving set of circumstances and a situation that repeated itself on many occasions. 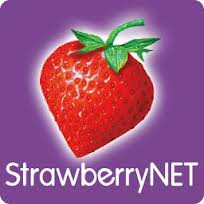 BUT, last week, I hopped on to StrawberryNet.com to order my favourite FOUNDATION which is the Guerlain ‘Lingerie de Peau’ – colour Number 3 – and I thought, ‘I’ll just give that mascara one more go.’ So I typed in the order details and it came up as being for sale at $27. I pushed the right buttons and PRESTO, it was processed. I held my breath, waiting to see if I’d receive an email saying there’d been a mistake. Nope. Nothing.

And then today, my package arrived – proving you CAN now buy Kevyn Aucoin mascara on-line. YIPPEE!!!

Yes, it’s a small victory, but bloody satisfying. Now, if only I can get the kids to eat their veggies…