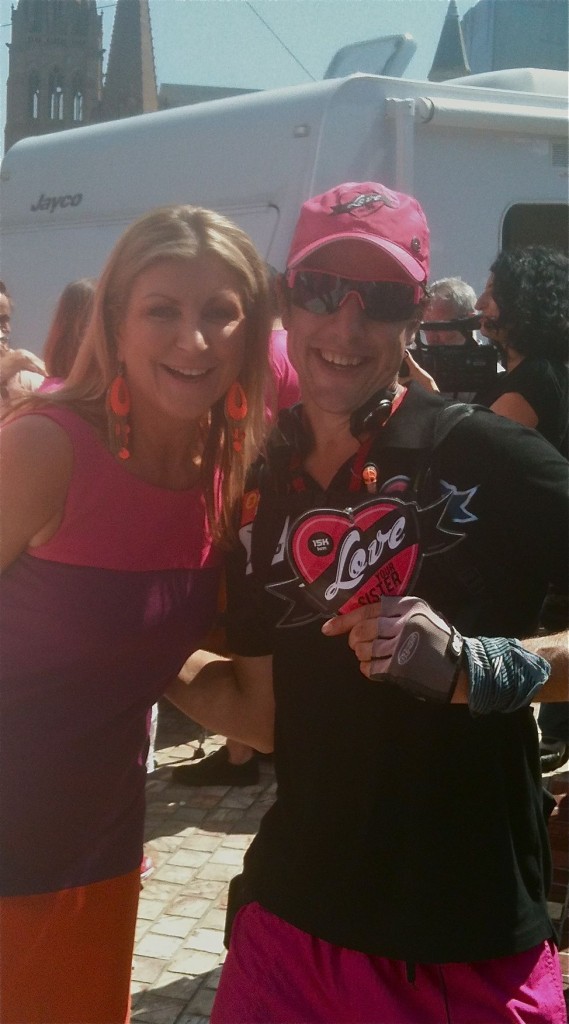 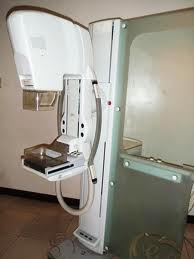 2 thoughts on “It’s all about my breasts…”