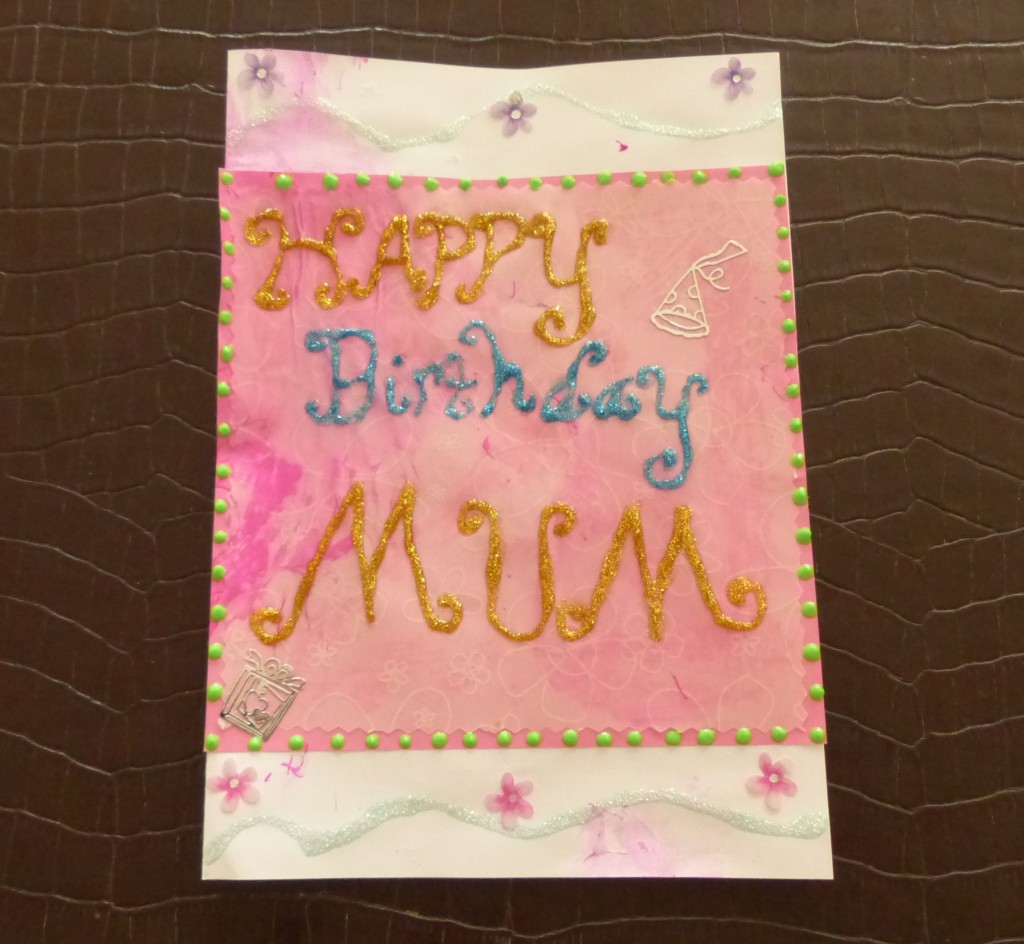 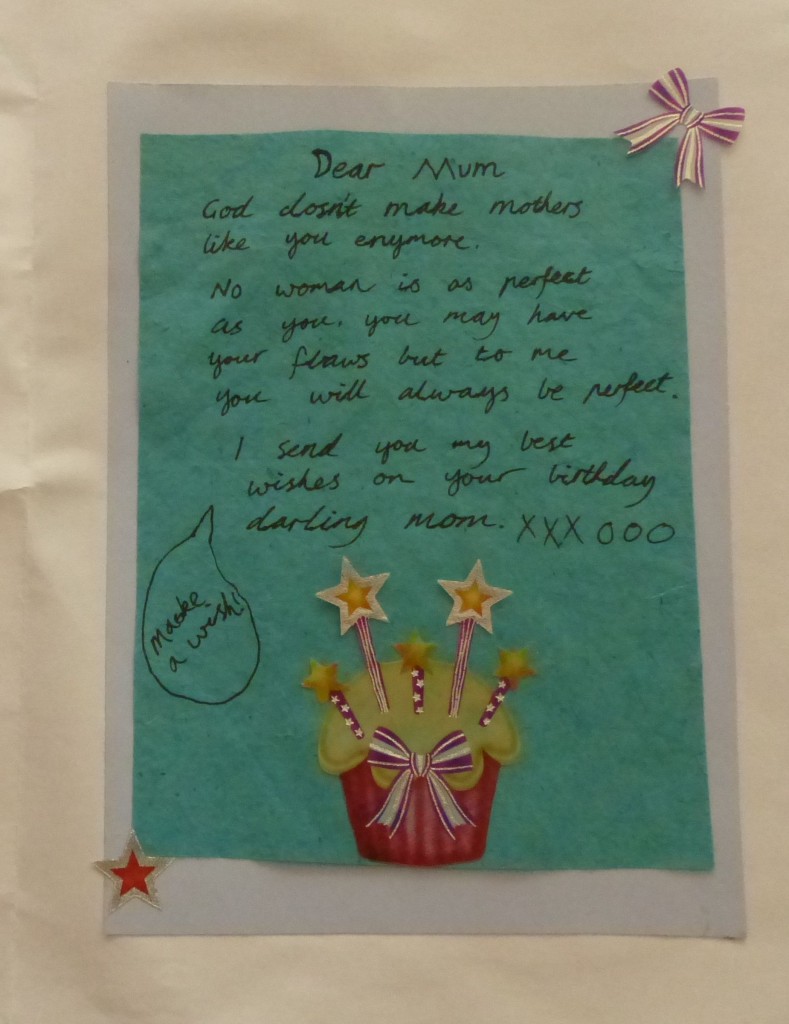 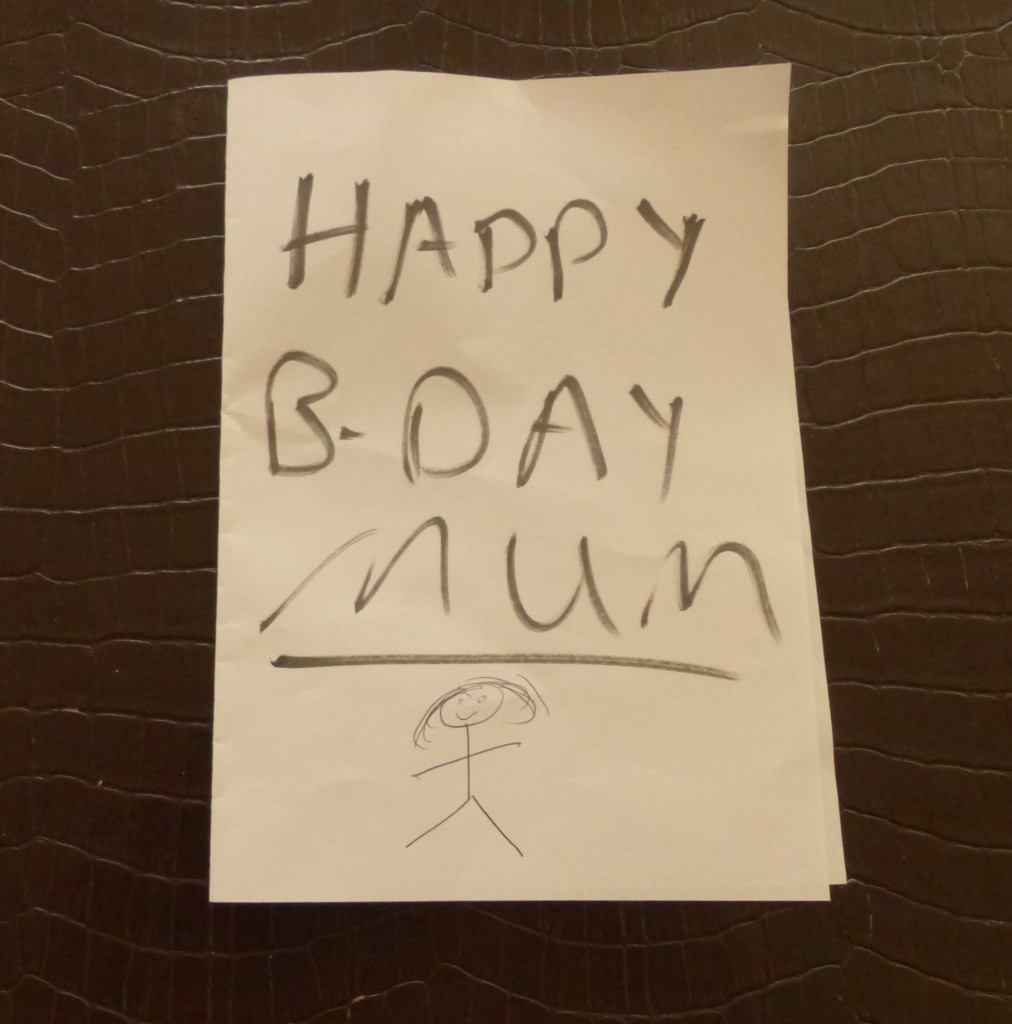 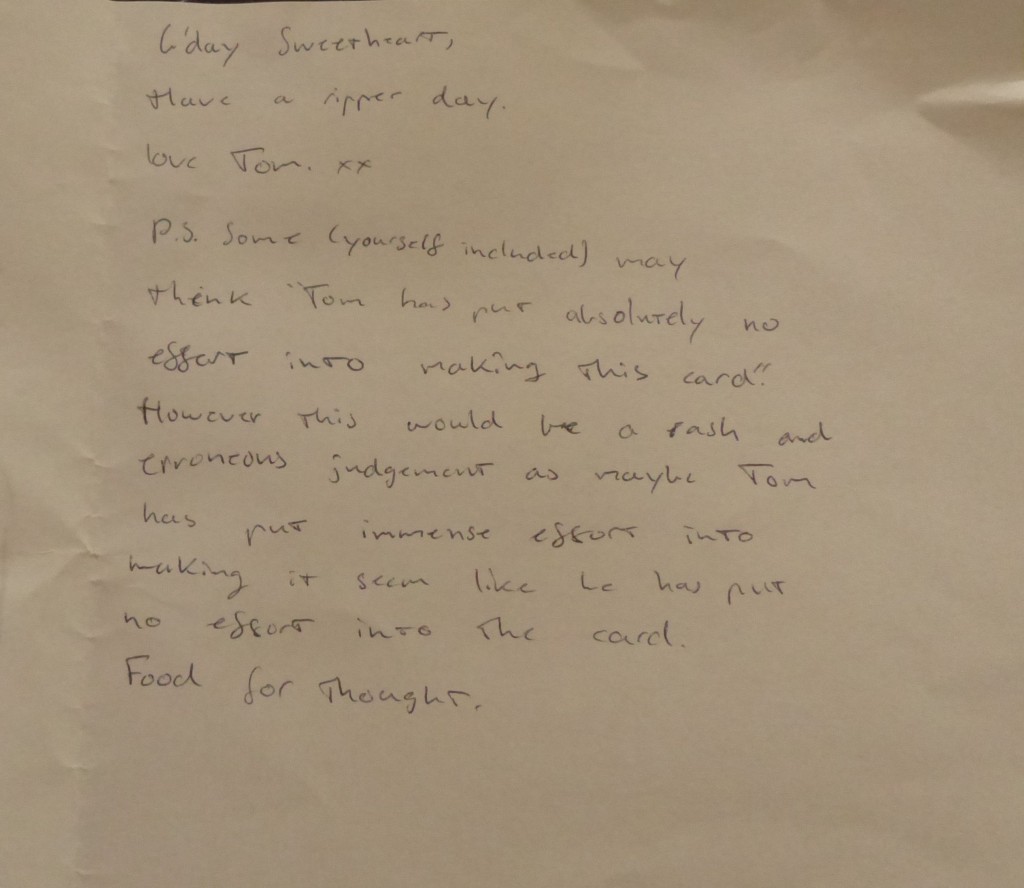 4 thoughts on “Birthday Greetings – the difference between girls and boys”