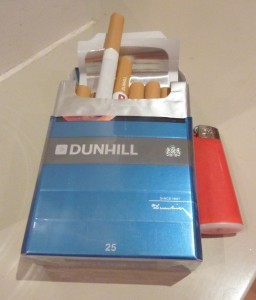 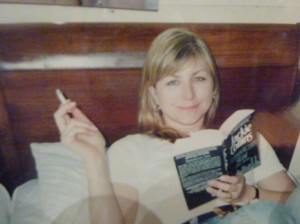 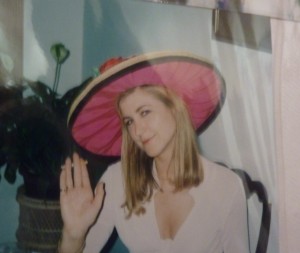 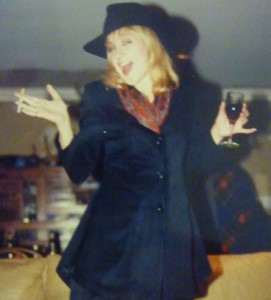 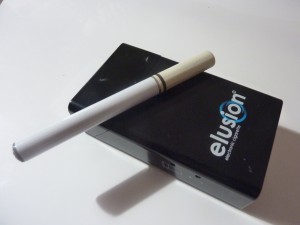 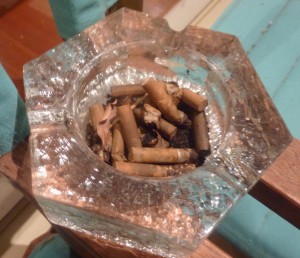 2 thoughts on “Are You Planning To Give Up Smoking? Tips That Helped Me”